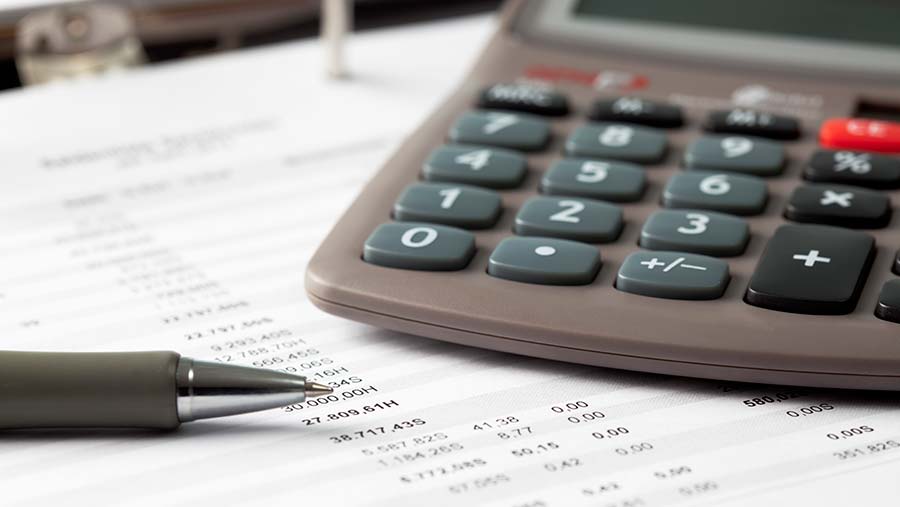 Some farmers had still not received their statement outlining the total amount they can expect, said NSA chief executive Phil Stocker.

Urgent action was needed from the rural payments agencies in England, Wales and Scotland to remedy the problems this was causing to farm businesses, he said.

“The types of farms affected are those often living hand to mouth, with enough struggles already without the issue of settlement payments still not being made,” said Mr Stocker.

“This is creating real hardship among farming families, some of whom we have heard are turning to charities to put food on the table.”

Mr Stocker added: “To make matters worse, we are hearing of cases where statements indicating the monies due have not been received, which means getting support from banks or credit from suppliers is difficult.”

As the year end approached, many businesses would be looking at their end-of-year accounts and budgeting.

Mr Stocker said: “It is simply unacceptable for the government to expect them to be able to do this without the financial information provided by the statements.

“The situation as it stands simply cannot be allowed to replicate itself next year. It is vital the Rural Payments Agency steps up its game and puts procedures and measures in place now to ensure payments and statements go out in timely fashion next year.”

Durham sheep farmer Greg Dalton said: “This is something that needs dealing with.

“I have heard of some farmers who have had bailiffs at their door demanding payments, and I know several people who have had to seek assistance from farming charities.”

Mr Dalton added: “There are people in this area of the country who are struggling to keep their heads above water – solely down to the fact they are yet to receive a payment that was due months ago.”