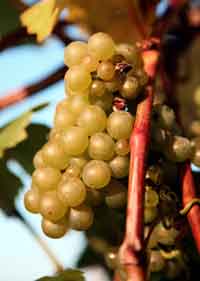 Growers of fruit, vegetables, nursery, vine and nut crops may now be eligible for Single Payment Scheme entitlements for the first time.

Farmers in England who used land in 2008 to grow permanent fruit and vegetables, commercial orchards, nursery crops and vines can use the new entitlements to claim for the single payment in 2010. But although the RPA sent 1450 application forms out in mid-June to farmers who had pre-registered, it had only received just over 300 back.

Farmers who think they may be eligible and have not received a form should contact the RPA as soon as possible, as the deadline for applications is 13 August.