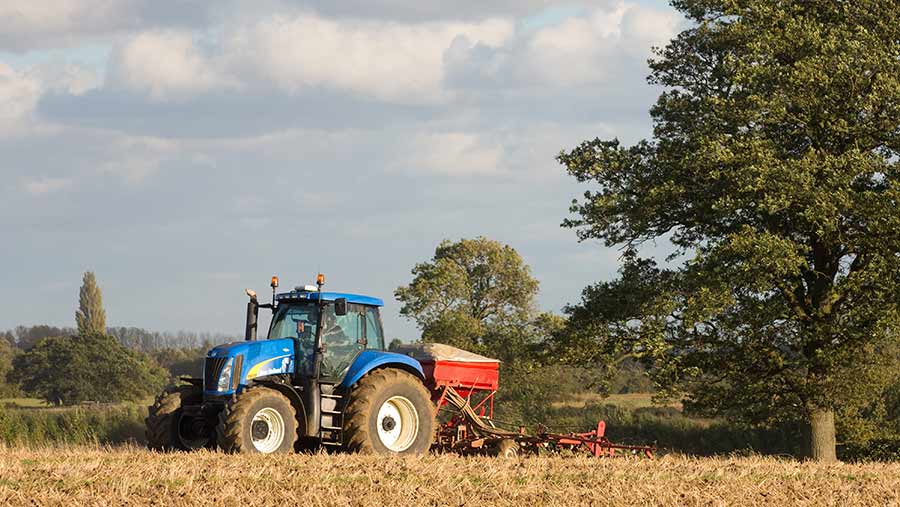 UK farmers can look forward to subsidy cheques at about the same level as last year after the weak value of sterling kept currency conversion rates favourable.

Under Common Agricultural Policy rules, support payments are set in euros and then converted to pounds using an average of the European Central Bank exchange rate across the month of September.

As the value of the pound falls against the euro, the total amount of subsidy in pounds increases accordingly.

This is the second year in a row that British farmers have benefited from weak sterling with values suppressed by jitters over Brexit and poor sales of goods on the high street.

George Chichester, farming consultant at Strutt & Parker, said: “The exact value of entitlements for 2018 will not be confirmed until November, as it is based on the total number of hectares of eligible land claimed for in each region.

“Looking forward, Defra has made clear that the 2019 Basic Payment will be paid in the same way as in 2018.

“In 2020, the payment will come from the UK government and will be subject to minor changes of simplification. Thereafter payments will fall and ultimately disappear altogether, with this likely to be phased over six years to 2027.”