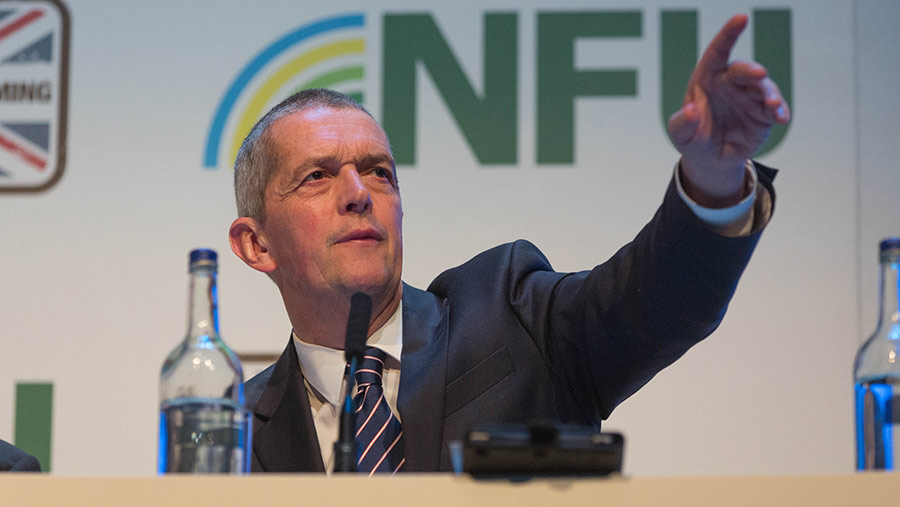 Thousands of farmers across England are yet to receive their full Basic Payment for 2015 – despite assurances that almost all claims have now been settled.

As many as 30,000 farmers believe they have been underpaid.

“We are trying to get a grip on how extensive this underpayment issue is,” said Mr Smith.

The shortfall follows a decision by the Rural Payments Agency (RPA) to make bridging loans to farmers who were waiting longer than expected for payments earlier this year.

As well as underpayments, the NFU believes some 1,000 farmers are yet to receive any money at all.

A mountain of work would be required to ensure all claims were accurately settled, said Mr Smith.

It was inevitable this would take resources away from the RPA at a time when it should be processing claims for 2016 so they could be settled by the end of December, he added.

But not all the suspected under-payments are likely to be validated.

The RPA has previously warned that there are justifiable reasons why some payments will be less than expected for 2015, including changes in entitlement values and the euro-sterling exchange rate.

Payments are based on entitlements and eligible land data held by the RPA, which is designed to minimise the risk of overpayments.

The RPA said it would investigate any payment differences between this control data and the amount paid in 2015 claims during the summer.

Mr Smith said it had been particularly difficult for the NFU to get information from the RPA about underpayments in the run-up to the EU referendum.

This was due to rules prohibiting civil servants from releasing information in the four-week run-up to voting day.

But this week, the government insisted almost all payments had now been made.

Lord Gardiner of Kimble, Defra’s spokesman in the House of Lords, said: “The Rural Payments Agency continues to make the remaining top-up BPS payments to those who received a bridging BPS payment and anticipates completing this work by the end of June 2016.”