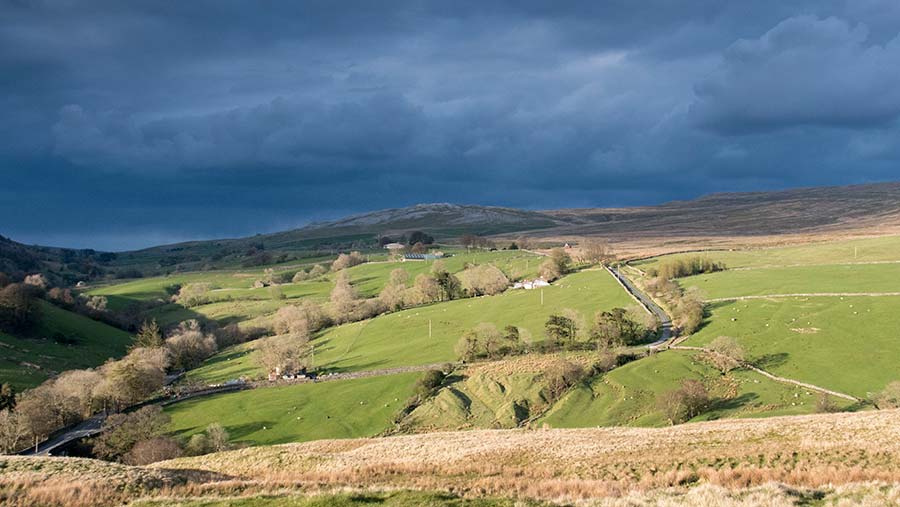 The deadline to submit this year’s Basic Payment Scheme (BPS) applications is in less than two weeks, and experts warn completing the application will take longer than in 2017.

More than 35,000 BPS applications have been submitted in England since the opening date on 13 March and the RPA has received more than 88% of applications online.

But the process has been especially challenging for some applicants due to the new hedges layer tool, which has been criticised for having major errors in the mapping data.

He added: “I would encourage the remaining farmers who have yet to submit their application to do so early and online, so they can be certain the RPA will receive these ahead of the deadline.”

Farmers and land managers need to submit their applications before midnight on 15 May in order to claim their single farm payment.

Advice and more information can be found on the Gov.uk website

In Northern Ireland, Daera has received 50% of applications and anticipates a total of 25,000, based on 2017’s figures. All of their applications are being submitted online as no paper forms were issued this year.

Jason Foy, head of area-based schemes at Daera, has appealed to farmers not to risk unnecessary penalties by assuming their application will be straightforward.

He said: “I would urge farmers to begin completing your application now, as there may be additional actions you may need to take and this will only become clear once you begin the process.

“If you leave it until the last few days, it increases the risk of your application being late and a penalty being applied.”

Mr Foy said getting started right away is particularly important for farmers making applications for the young farmers’ payment or for entitlements, as documentary evidence will be needed.

For assistance, farmers can book a place on a free Daera workshop until 10 May, call the SAF Advisory Service on 0300 200 7848 or use the web-chat facility within the online application system.

‘Avoid RLE1 forms if you can’

Another factor that could complicate applications is the RPA’s new system for claiming hedges, which aims to show the length and location of any hedges that are eligible to count towards the ecological focus area (EFA) obligation.

The introduction of the ban on plant protection products has resulted in a significant number of farmers looking to use hedges as EFAs this year, but Chris Templar, associate at Bletsoes, said the system is hindering claimants because “more often than not, it is wrong”.

If wrong, the farmer or agent then has to submit an RLE1 form, which Mr Templar fears will lead to payment complications.

“Couple this with the fact that there are still unresolved 2016 and 2017 payment issues, and I would say this is by far the worst year under the current regime,” Mr Templar said.

“On average, most arable claims are taking me twice as long as last year. My advice is to avoid submitting RLE1 forms, if you can. Instead, use what hedges they have correctly mapped together with margins, buffer strips and fallow.”