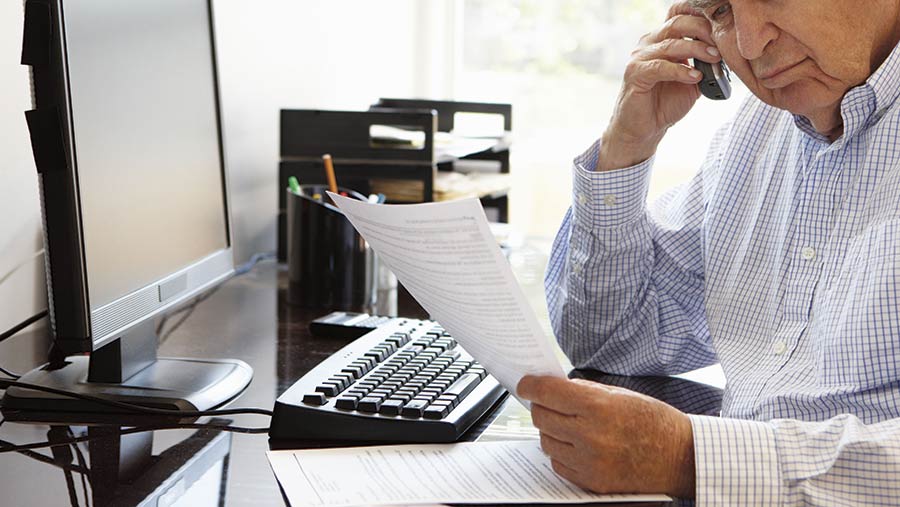 Hundreds of farmers in England who believe they were underpaid BPS payments for 2015 are considering appeals, according to the NFU.

The Rural Payments Agency (RPA) said it had completed its reconciliation of 2015 Basic Payment Scheme (BPS) payments, which involved looking at 13,600 claims queries – and made top-up payments where necessary.

However, the NFU said hundreds of farmers, including many with common land, were questioning their settlements from BPS 2015 and many believed they have still been underpaid.

Richard Wordsworth, the NFU’s senior BPS adviser, said: “A number of cases notified to the RPA earlier this year have not seen any additional payment or communication from the RPA to date.

“They cannot all be cases where no more money is due.

“Added to this, a number of members have come forward stating the correction payment received from the RPA is not right.”

The NFU said any farmer or landowner who believes the Rural Payments Agency (RPA) have not correctly adjusted their BPS 2015 payment should raise concerns with the RPA.

The RPA has a formal complaints and appeals procedure available if a farmer is unhappy with a decision relating to their 2015 BPS payment. Details can be found at GOV.UK/rpa.

Farmers who are suffering cashflow problems can seek help and advice from he Farming Community Network. The charity’s number is 03000 111 999 (7am to 11pm every day) or contact chris@fcn.org.uk

NFU vice-president Guy Smith said he was concerned the RPA may not have enough resource to carry out all the work piling up as well as meet its target of paying 90% of farmers their BPS 2016 payment in December.

A recent report by the National Audit Office, the government’s spending watchdog, highlighted concerns that the RPA had made no commitment to deliver accurate payments for BPS 2016.

“Are uncorrected 2015 issues going to rear their head again when 2016 payments start to be made? That is a concern for me,” said Mr Smith.

Therefore, the NFU has called for bridging payments for the estimated 10% of farmers who will not be paid their farm subsidy in December to ease the pressure on businesses’ cashflow.

Mr Smith said: “What they [farmers] need now is clear guidance from the RPA as to whether they should immediately trigger the formal complaints and appeals procedure.

“Many of them also need greater clarity on why they have been paid the amount they have received.”

An RPA spokesman said: “If a farmer thinks they have been underpaid they should put this in writing to us, so we can investigate.

“The RPA has the resource it needs and is focused on paying 90% of eligible BPS 2016 claims by the end of December.”

Missing payments and no paperwork 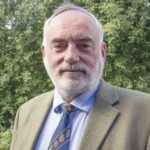 Mr Watkins said his farm was subject to an Entry Level Scheme inspection in September 2015, but he estimates about 17.5ha was missed off his first payment.

“I received most of the money in May, but I thought it wasn’t right,” he explained.

“Then I received another £680 in early September. It just dropped into my bank account, but there was no paperwork to explain the payment.”

Mr Watkins said he did not know why the RPA had not paid him the remainder.

“I phoned the RPA helpline and they told me the inspector said there were no issues. I can’t understand why they are withholding the last £1,100.”