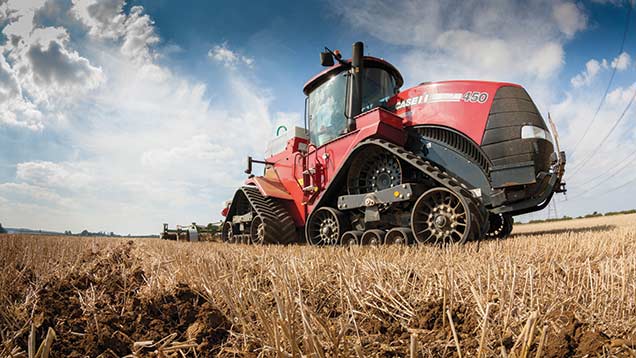 Concern is mounting about the incidence of underpayment on BPS 2015 claims and its likely knock-on effect on the 2016 process.

Agents report that between 20 and 30% of payments made so far in England are lower than expected.

While the advice from the RPA has been to wait for claim statements to arrive, these show only how many entitlements have been paid,  not why there is any discrepancy between what was claimed and what has been paid.

However the opening of the online payments system has shed some light, with agents reporting several common issues (see “Underpayment problems”).

Strutt & Parker consultants checking land parcel records online have identified what look like instances where the eligible area of a field has been reduced to 0.00 and the claim has been scaled back.

It is difficult to understand why this should have been done, says S&P, but the effect is that the claimant loses not only the payment for that area but also incurs a penalty.

Paul Dennison of the firm’s Northallerton office has a claim statement which showed an over-declaration of 45ha. Because the alleged over-declaration is more than 2ha, the claimant has been penalised for double the “over-claimed” amount, leading to an underpayment of almost £16,000.

This was not a complicated claim. The 2015 application made it clear this field was eligible for BPS and was being claimed, so it looks to be an error on the RPA’s part, said Mr Dennison. He has three other claims which seem to be affected in this way and colleagues have reported similar issues.

He has logged the query with the RPA and been told that he will get a response within 10 days.

“Unless these things are resolved it will make a correct claim for this year impossible,” said Mr Dennison. Claimants are not able to change the status of a field from ineligible to eligible in the online application.

Year 2015 was a “use it or lose it” year, so where entitlements have disappeared, there are fears that this could take a long time to resolve. In the meantime, those affected could be left without some of their entitlements for 2016.

Andrew Jenkinson, a partner with Buckinghamshire-based Robinson & Hall, said there was a problem with more than 20% of the 50 claims he had checked so far. “Where there have been mapping changes, there is a high risk of errors,” he said.

The underpayments he has queried with RPA range up to £30,000 in value. Some of those worst affected were growers whose areas changed regularly, for example for vegetable cropping.

He advised claimants to log in to the BPS claims site for 2016 and check that the number of entitlements showing was the number claimed last year.