The unique and thriving farmer-led Exmoor Hill Farming Network has grown to support 300 local farming businesses since it began four years ago under the guidance of chairman Dave Knight and network officer Katherine Williams.

Now the rural group, which used to celebrate getting 20 people to a meeting, has produced the Exmoor Ambition: a proposal for sustaining and improving Exmoor’s farmland and countryside post Brexit, and other similar upland areas.

In November 2016, the network held a meeting following the UK’s vote for Brexit to get feedback from farmers about their preferences for a future scheme.

After a year of creating a plan incorporating their ideas and working on the numbers, chairman Dave Knight presented the paper to the farmers and it received unanimous support.

Mr Knight, 33, runs a National Trust beef and sheep farm near Minehead, west Somerset, with his father and brother. He attended agricultural college and has been farming at home since he returned, aged 19. 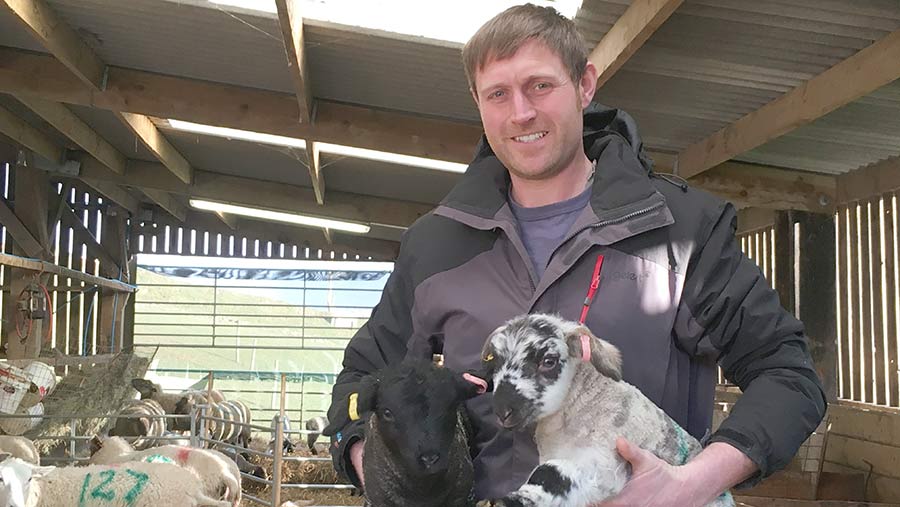 Mr Knight said: “There were alarm bells ringing about what was going to happen with the subsidies system. We thought ‘let’s take the bulls by the horns’ because we know what Exmoor needs. What started as a small project has completely snowballed.

“Just before Christmas we sat down with Michael Gove and we put a copy right into his hand, which was a huge step forward. Even if only a handful of ideas are taken from it then we’ve achieved something. We keep pushing with it until someone tells us it can’t be done.”

The Exmoor Ambition plans to: harness the concept of “natural capital” to draw value out of the area’s features; use trust and co-operation rather than regulation and form-filling; encourage new thinking, especially from the next generation; and be co-designed and delivered by locals.

The scheme proposes a new system of farm support, based on outcomes, not prescriptions, which is flexible and integrated with farming. It envisages two tiers of payment.

The first measure, Good Farming, would reward all farmers for managing their land in ways that are good for nature and people. The second measure, Enhanced Benefits, would target specific objectives, such as enhancing heather moorland for wildlife and reducing flooding, decided by the farmers and local communities.

Based on the premise that there is no one better to attempt this than those who live and work in the area, the Ambition intends to achieve a stronger brand identity and premium for Exmoor products and provenance.

The Ambition paper has been produced in combination with the Exmoor National Park Authority, one of the network’s key funders. Robin Milton, authority chairman, called the project a “timely proposal to meet today’s challenges”.

He said: “I feel this should be part of developing a blueprint for the future. We need to keep farmers farming in national parks, not constrained by layers of rules and bureaucracy.”

‘Led by farmers, for farmers’

This project is undoubtedly the group’s biggest achievement to date, but the members, who range from young farmer age to people who have farmed on the moor for decades, most value the training and support it provides.

The main aims of the network are to supply practical and legislative training, share knowledge, plan information events, and bring people together. Peer support groups for micro farming, next-generation farmers (under 30 years old) and women in farming provide activities targeted to best suit them.

Mr Knight said one of the most successful aspects has been bringing training opportunities to the moor.

“It is a minimum of an hour’s drive from Exmoor to any of the training course centres or colleges. Our approach is to bring the assessors to the moor and that gets farmers out and gets them to training which they otherwise wouldn’t do,” he explained. 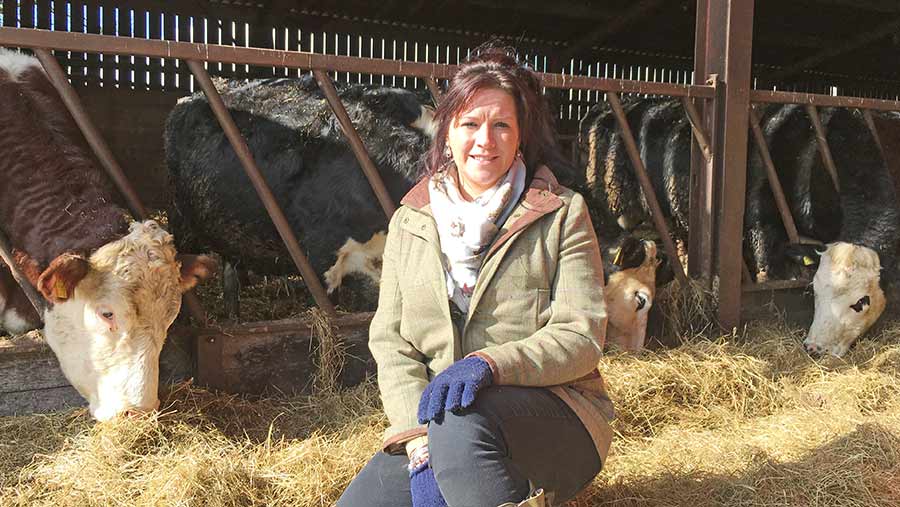 Though overseen by funders and a hosting organisation, the network is led by farmers for farmers, which Katherine Williams, 29, believes is key to its popularity.

She said: “I feel we have something really unique here by bringing people together – in other parts of the UK some people don’t even know their neighbours.”

The voluntary steering group is made up of 15 members, predominantly farmers, who meet every six weeks to make decisions about the overarching plan for the upcoming months. Miss Williams then takes on the task of bringing the ideas to fruition.

She grew up on an Exmoor beef and sheep farm and still returns home to help her parents and brother at busy times, such as during lambing. This experience is vital to help her understand the network’s members, their priorities and their concerns.

Members praise her for creating an inclusive, welcoming and ambitious community, and she is an instrumental part of the network’s success.

Generating income is also an integral part of Miss Williams’ role, and she recognises all their hard work would mean nothing without the continued support of their funders and sponsors, which include grants from the Exmoor National Park Authority and the Prince’s Countryside Fund (PCF).

A PCF spokesman said: “The network is a fantastic organisation working in an area of real need, and their work is crucial to the success of farms on Exmoor. It boosts their sense of community and helps farm businesses remain vibrant and prepare for the future.”

Members make a Peer Support Contribution towards a meeting’s cost and admin fees for training courses. The network also asks for a contribution for advertising job vacancies on their website, social media and email database.

Goals for the network include becoming self-funded, increasing staff numbers from one full-time member to two, and tackling the difficult topic of mental health and well-being.

Miss Williams explained: “Many of our farmers are exceedingly proud and are not very good at opening up. We have had volunteers come to speak to our Women in Farming Group to tell them about the support available. We wanted to show our members we are here for them.”

The network team would also recommend other people look into setting up similar groups, by building around a geographic area or a mutual interest.

Mr Knight said: “The most important thing is just bringing people together, getting them off the farms, for whatever reason, and learning.” 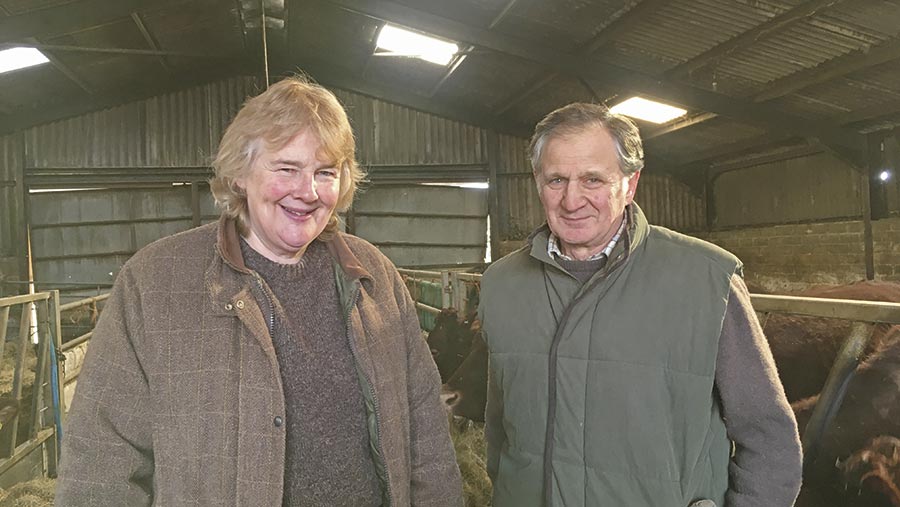 Chris and Victoria Eveleigh have farmed at West Ilkerton on Exmoor for 31 years, and run Devon cattle and Exmoor horn sheep. Both have been members of the network since it began.

The couple also enjoys how inclusive, friendly and supportive the network is, and have met a huge number of people by being members.

Mr Eveleigh added: “It’s made Exmoor a smaller place because we’re beginning to know farmers right out on the other side of the moor. It’s very good for socialising and exchanging ideas. I wish it had happened 20 years ago.”

If you’re thinking about running an event:

If you’re thinking about attending an event: