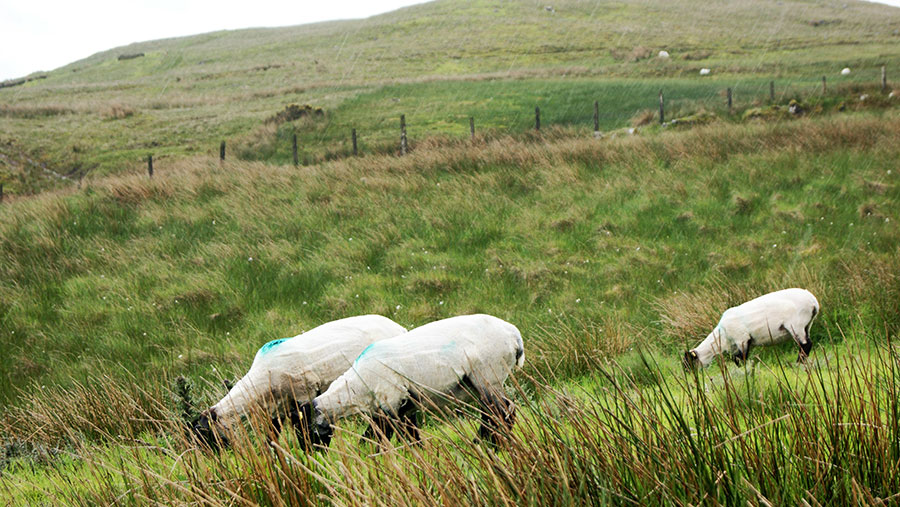 A battle to have a key disadvantaged area payment reinstated in Northern Ireland has gained support among assembly politicians.

The £20m payment fund for farms within designated areas of natural constraint (ANC) was removed in 2018.

It was worth £26.57/ha for the first 200ha and £19.93/ha for any area above that threshold when payments were last issued three years ago.

Because 75% of NI farmland is classified as less-favoured, the scheme drew applications from 9,000 holdings – more than one-third of all farms in the province.

See also: How to give dairy staff a better work-life balance

However, then farm minister Michelle McIlveen axed the payment scheme. She said a switch to area payments under the CAP at the time meant farms were adequately supported.

But this has been disputed by the Ulster Farmers’ Union (UFU), which has made the funding a campaign priority.

The campaign has now been bolstered by a private members’ bill to be tabled by Sinn Fein MLA Declan McAleer. Mr McAleer is hoping to garner enough support to force the assembly to vote on making the ANC payment a legal requirement under the Agriculture Act 2020.

The ANC private members’ bill states that farmers should be compensated for all, or part, of the additional costs and income foregone related to the constraints for agricultural production in the area concerned.

Mr Irvine said the ANC payment was essential to protect the viability of family farm businesses in the most challenging landscapes in Northern Ireland.

“Profitability remains a key issue for upland farmers locally and we believe the ANC funding needs to be part of the new agriculture policy in some shape or form,” he said.

The UFU has urged members to have their say on the ANC issue via an online survey set up by Mr McAleer.

The survey closes on 7 April.