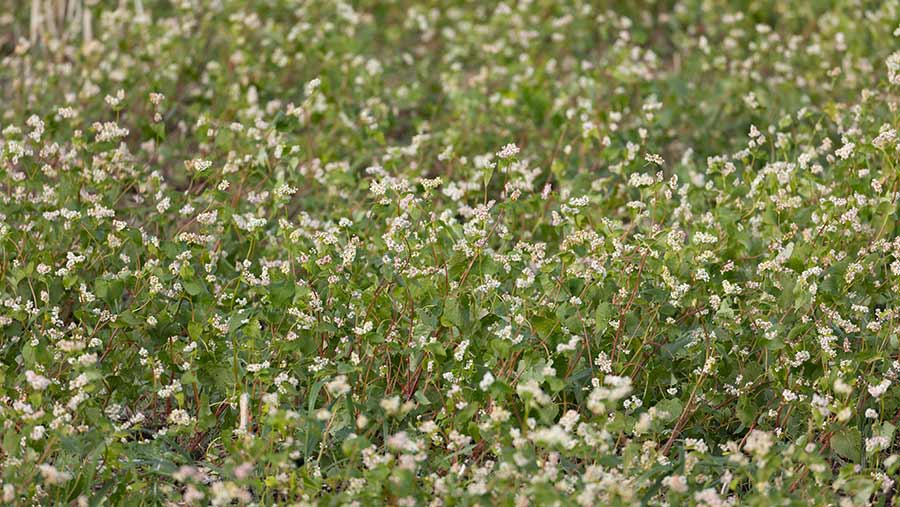 Farmers are to be paid up to £5,000 to grow protein crops and mixed pastures in Wales under a new grant scheme aimed at boosting the environmental performance of farm businesses.

The first window of the £350,000 Growing for the Environment scheme opened on 20 June for autumn-sown crops, offering support of £117/ha for sowing an unsprayed cover crop after autumn cereal or maize harvesting.

This aims to stop the practice of fields being left bare for months over the winter.

The Welsh government says the qualifying 1ha minimum area can be made up of several smaller areas in more than one field, providing each isn’t less than 0.1ha in each field.

The scheme will support the growing of crops and pastures ranging from protein crops and mixed leys to unsprayed cereals and cover crops, with the aim of providing environmental, biodiversity and production benefits.

The government hopes it will help farmers to reduce their carbon and greenhouse gas emissions, improve water quality, reduce flood risks and contribute towards a reversal in the decline of Wales’ native biodiversity.

Applications can be made online via the Grants Claim page on the Rural Payments Wales website.

The window for submitting an expression of interest will close on 29 July.

There will be a second round of funding later this year.

More information is available on the Welsh government’s website.