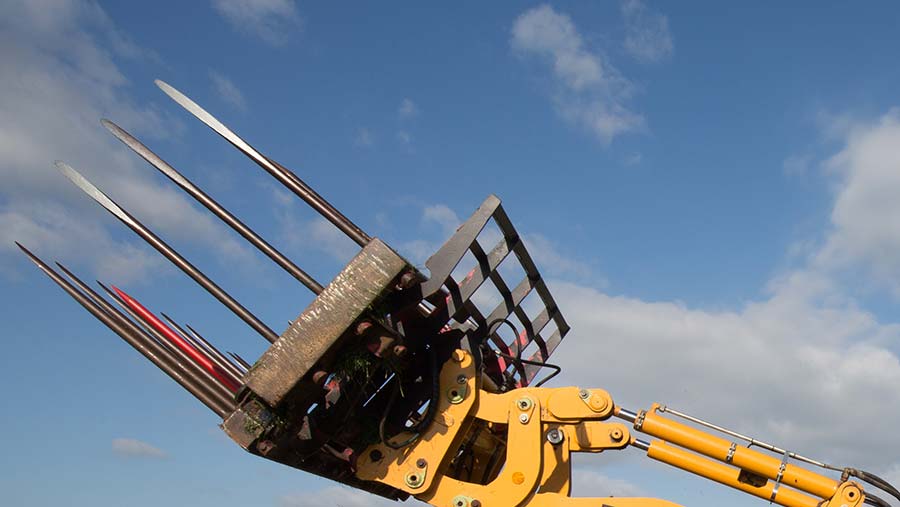 The return date of a popular small grants scheme for purchasing agricultural equipment is still up in the air, despite Defra promising to launch it in early 2019.

The first round of the Rural Development Programme for England’s Countryside Productivity Small Grant scheme opened for applications in February 2018 and saw farmers claim a total of £15m worth of funding.

Grants of between £3,000 and £12,000 were available for assistance with buying pieces of equipment from a set list of items.

It is believed that the government has made £30m available for funding the second round of the scheme.

However, despite Defra stating the next application window would open early this year, to date there has been no such confirmation.

Instead, on Tuesday (21 May), a Defra spokesman said: “We are considering the most appropriate time to launch the second round of funding, taking into account the other CAP application windows currently open to farmers.

“We will provide an update to farmers ahead of this next round opening.”

A spokesman for the CLA said it is believed the earliest the scheme will be relaunched is mid- to late June.

Richard Wordsworth, NFU senior BPS adviser, said he has not been told when the scheme is expected to return and called the delay frustrating.

“There was lots of interest in last year’s scheme and time is marching on,” he said.

“The most appropriate time, in my opinion, is one that avoids the busier times in the farming calendar, such as harvest, to allow people time to apply.”

When the scheme returns, it’s likely there will be a new guidance booklet with more eligible items and some clarification on rules, Mr Wordsworth said.

With the money currently sourced through the EU, he also hopes for more clarification about whether any further rounds of the scheme will go ahead.