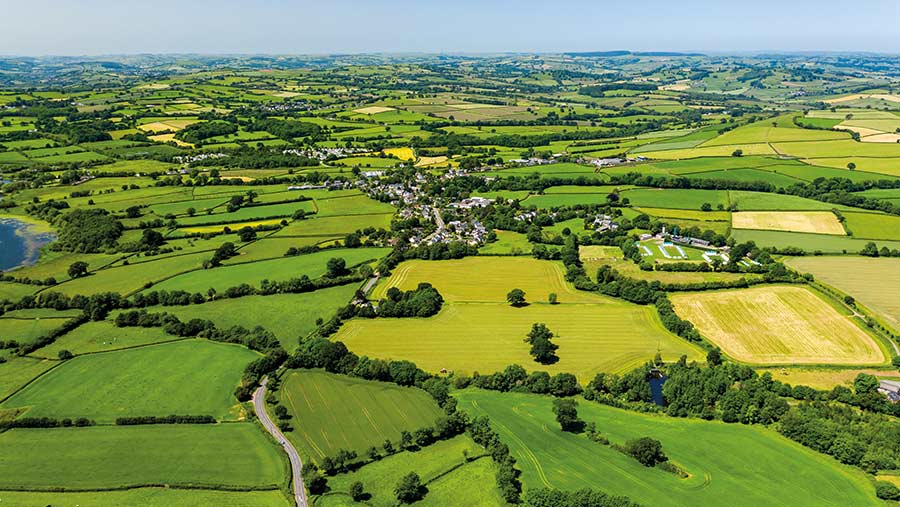 The UK Shared Prosperity Fund (UKSPF) could be a new source of funding for rural businesses, but details of what will be on offer will not be available until later in the year

The UKSPF was officially launched in April and is the government’s domestic replacement for European structural funding, which had previously been a useful source of financial support for farms and estates, says Jason Beedell, head of rural research at Strutt & Parker.

He warns that the UKSPF is not a like-for-like replacement, as many of the farm-based schemes that were available through the EU’s Rural Development Programme have become part of the new system of farm payments being introduced by Defra through the Agricultural Transition Plan.

“This means the UKSPF will not play as prominent a role in the support of farms as its predecessor,” he says.

“However, it has been confirmed that the UKSPF will aim to provide additional funds to Defra specifically for rural communities, so may remain a source of funding for some rural businesses.”

The UKSPF aims to support the UK government’s wider commitment to “levelling up”. As such, help is expected to focus on former industrial areas, deprived towns and rural and coastal communities.

Every part of the UK has been allocated a slice of the UKSPF and lead local authorities have been tasked with drawing up an investment plan which outlines their priorities, what interventions they would like to introduce, and what outcomes they expect from them.

Examples of projects in the government’s guidance notes that might be of relevance in rural areas include:

Local partnership groups will be asked to advise on where and how funding should be used.

“The government has said these groups will include rural representatives, unless there are no rural communities within the area,” says Dr Beedell.

“However, the timescales local authorities and local partnership groups are working to are very tight.