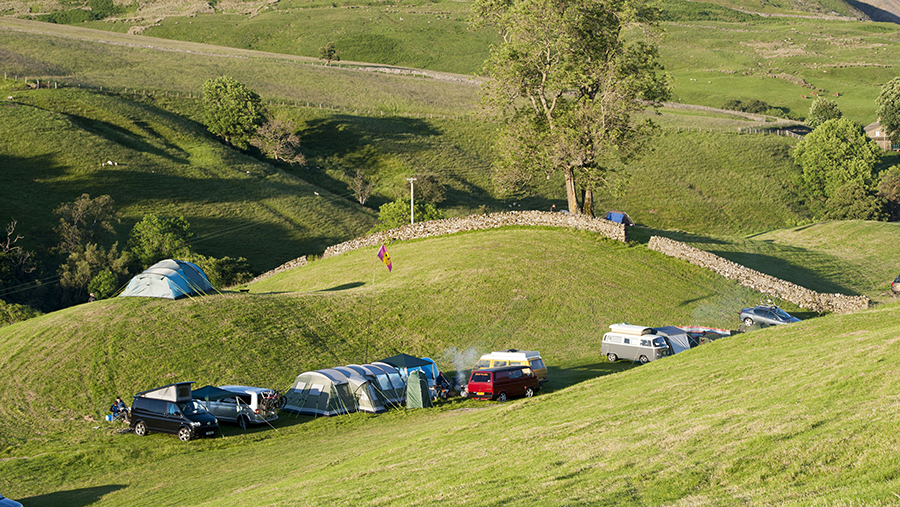 Farmers need to submit full applications for a Rural Development Programme for England (RDPE) scheme ahead of a fast-approaching revised deadline.

Full applications for round three of the RDPE’s Growth Programme, which funds projects that create jobs and help rural economy growth, must be made by 31 October.

The original August deadline was extended by two months to allow farmers struggling with the effects of the Covid-19 pandemic.

More than £30m is expected to be available in this round, aimed at food processing, business development and tourism infrastructure.

However, the Rural Payments Agency (RPA) said it was yet to receive full applications from a significant number of applicants.

An NFU spokesman advised farmers to submit forms and documentation as soon as possible or inform the RPA if no full application was going to be made.

“As always, keeping in regular touch with the RPA project sponsor is key,” the spokesman said.

The NFU also pointed out that applications where Covid-19 had caused delays on planning permission within local authorities would be accepted under certain circumstances.

The proviso was that these applications must be accompanied by proof the planning application had been submitted and was expected to be decided by 31 December.

All other paperwork must still be submitted by the end of October, the NFU said.

The application would not enter the RPA’s appraisal process until final planning permission had been agreed and would be rejected if a decision had not been made by 31 December.

The extended deadline for applications will also push back the RPA’s final appraisal and issuing of contracts into the first half of 2021.

The previous deadline for funding claims will therefore be extended by 12 months from the original September 2021 to September 2022.

There is a useful Q&A on the issues on the government’s website.