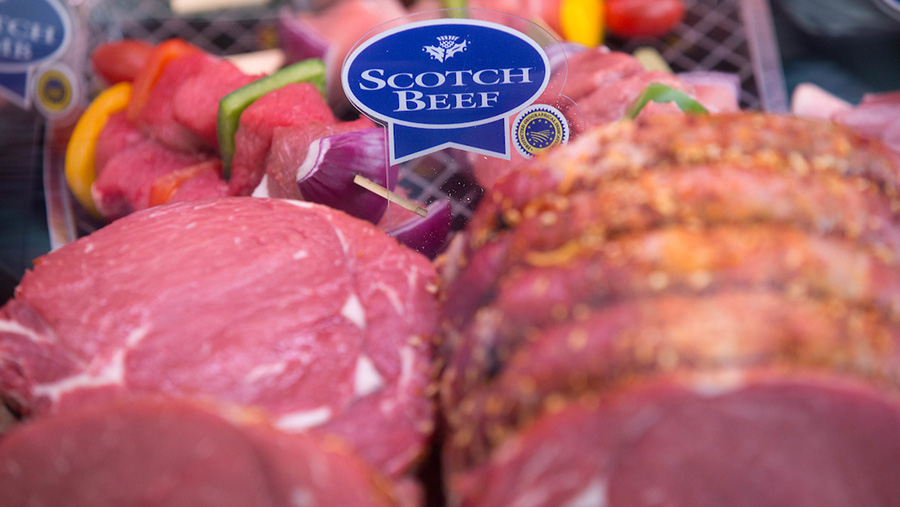 Scottish livestock farmers should get additional funding for their levy board from AHDB coffers, the Scottish rural economy secretary has said.

Fergus Ewing has written to Defra secretary Theresa Villiers to request the ring-fenced fund of £2m distributed back to Scotland and Wales by AHDB be increased to £4m.

Money from the fund is allocated back to the regions when AHDB earn a levy payment because animals are slaughtered in England despite them being born and raised in Scotland or Wales.

See also: 7 risk factors of pneumonia in calves and how to avoid them

Mr Ewing said that the current fund limit is too low, given that calculations by the levy bodies show that appropriate levels of repatriation could see Quality Meat Scotland receive about £1.5-£2m/year in levy money from AHDB.

A similar figure may be due to the equivalent Welsh levy board, Hybu Cig Cymru, he added.

Current rules also do not give the devolved levy boards control over how those funds are spent.

A long-term solution to the issue is likely to be implemented in the forthcoming Agriculture Bill, but its passage into law has been severely delayed after failing to make it on to the statute book before the parliamentary session was ended earlier this month.

This means it will have to begin its journey through Parliament again.

Almost three-quarters of levy board money goes into customer and consumer-facing promotions of Scottish beef, lamb and pork, including social media and print advertising campaigns.

Much of the remainder is delivered to farmers in the form of grants to help improve efficiency and profitability.