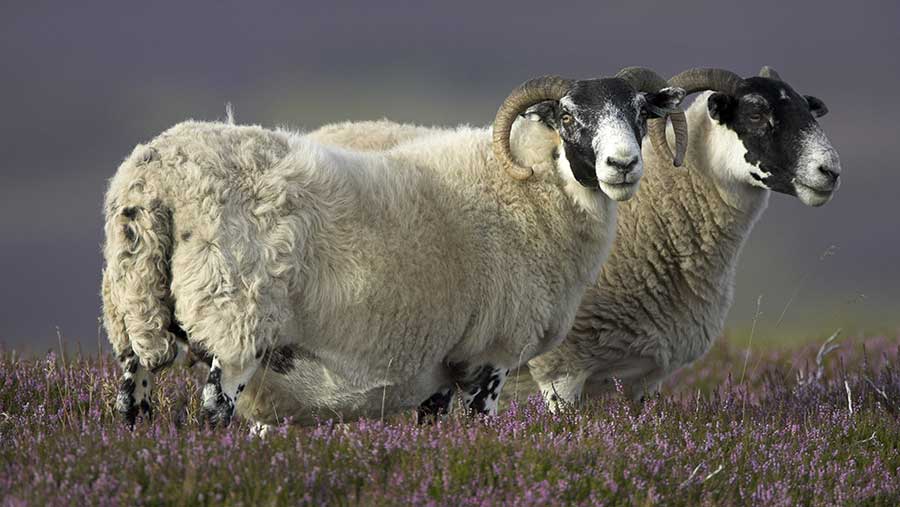 This is despite the fact the number of ewe hoggs claimed on is higher this year, reflecting the improved lambing conditions in 2016.

“With our sheep sector contributing more than £200m a year to the rural economy, it is vital that we support that contribution,” said rural economy secretary Fergus Ewing.

About 700 producers are getting their money (£4.6m) this week, with the remainder to be paid in early July.

NFU Scotland vice president Martin Kennedy  said there would be “a sigh of relief” that payments, although originally promised in May, are now going out and that is ahead of 2016.

“This scheme is a vital and valuable element of the support that they need to viably run their hill farm or croft,” he said.

To qualify for payments, producers must have homebred ewe hoggs, no more than 200ha of Payment Region 1 land, and 80% of their holding must consist of land in Payment Region 3.

NFUS said it would still like to see improvements to the scheme including a wider application period; a new retention period; and linking the total number of ewe hoggs a producer can claim on to a percentage of their breeding flock.