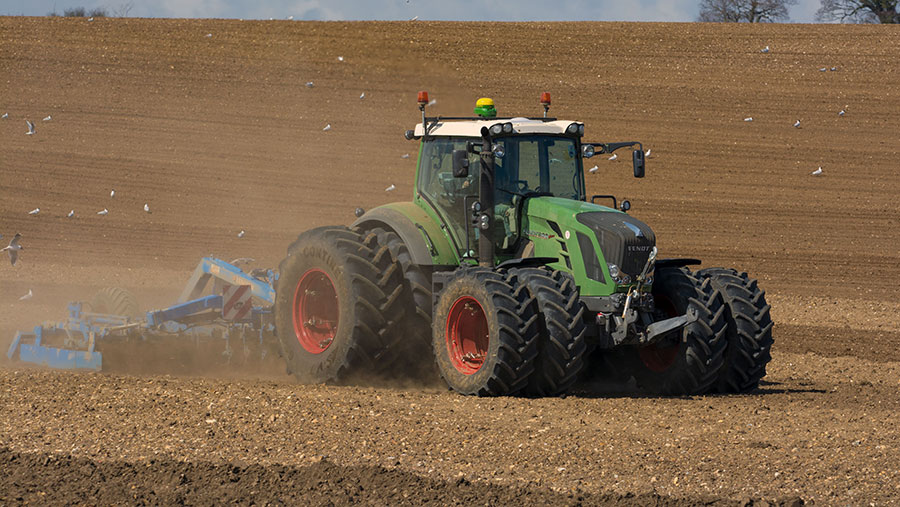 Scottish farmers who want to convert to organic can apply to the Scottish government for support under a new scheme.

Farmers have until March 31 to apply for the five-year agreements which will start in 2018 and are guaranteed for the full five years.

The payments are front-loaded for the first two years to support conversion, with reduced support available for a further three years.

See also: Why the organic farming market could be back on track

There will be two opportunities to apply for the funding – the current window and again in 2018.

Any land is eligible but areas of rock, scree, water, dense bracken and similar non-productive areas should be excluded from applications.

The maximum eligible area for each application is 1,000ha

The Soil Association’s policy director Peter Melchett welcomed the payments saying: “The demand for organic food is growing strongly in the UK, and is currently outstripping home-grown supply.

“Export markets for British organic produce present a further opportunity for British farmers to prosper, if the right government policies are in place.”

Soil Association Scotland is one of the bodies able to certify organic farmers for the scheme, and is welcoming applications with a new support package for farmers interested in converting.

The association has released guidance for farmers interested in applying, but will discuss individual applications.

Earlier this month organic leaders welcomed the announcement by Defra minister George Eustice the government would continue to support the sector post Brexit as it provided welcome stability.

In a meeting with the English Organic Forum, Eustice told senior industry representatives he did not want to undo any existing organic regulations or standards which had so far encouraged UK organics to grow.