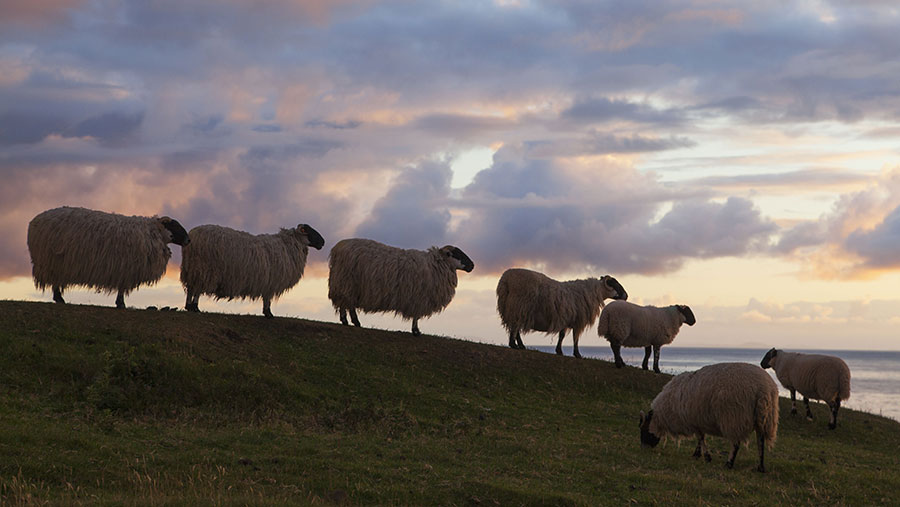 The loans, which farmers will have to opt into, will guarantee 90% of each claimant’s expected LFASS entitlement, with payments from national coffers going out in April.

Balancing payments will be made later in the year.

Speaking ahead of NFU Scotland’s (NFUS) annual conference in Glasgow on Wednesday (6 February), Mr Ewing said he was acutely aware of the importance of this money for farmers and crofters in marginal areas.

“We are due to leave the European Union at the end of March and the risk of leaving with no deal in place is growing,” he said.

“All the analysis suggests this would be catastrophic for Scotland’s rural economy, and particularly challenging for livestock farmers.

“I am therefore determined to provide as much financial support and stability as I can.”

The Scottish government has indicated it will send out loan offer letters in batches, starting on 1 March.

Last year, almost 11,000 farmers and crofters took advantage of a similar scheme, and the same level of uptake is expected this time.

NFUS president Andrew McCornick said the union welcomed the announcement, but urged the government to also deliver on commitments to secure full payment of the £65m LFASS scheme for the next two years.

But last month Mr Ewing told the Scottish government he was “absolutely committed to maintaining LFASS at the 80% funding level into 2020”, adding that, should more money come Scotland’s way as a result of the ongoing “convergence review”, then funding would be reinstated to 100%.

According to Jeremy Moody, secretary to the Central Association of Agricultural Valuers, who is also speaking at the NFUS conference, this would likely be achieved by taking money from lowland cropping and grazing farmers, as no additional funds were likely to be available post Brexit.