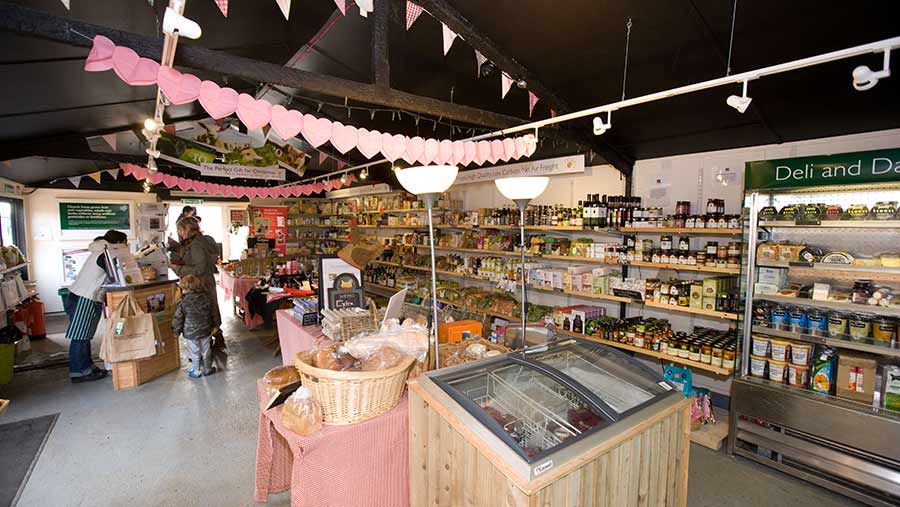 Problems with the application process for a £177m grant scheme designed to support people who want to diversify into non-agricultural activities have been highlighted by farm leaders and consultants.

The Growth Programme is part of the wider England Rural Development Programme (ERDP) and aims to support projects that will create jobs and help rural economy growth.

It opened for business in summer 2015, with Defra promoting it as an important opportunity for farmers to diversify their business through food processing or tourism.

However, Farmers Weekly has learned that to date just two projects have been approved and those involved with putting together applications report frustration at the way the scheme is operating.

CLA senior economist Charles Trotman said the application process had proved too complex and delays had led to some applicants walking away from the scheme.

The objectives of the scheme are spot on but the roll-out and delivery could definitely be streamlined Simon Haley, Reading Agricultural Consultants

“We know of someone who made an application for an abattoir, but because of the delays had to pull out as they had to get on with the project and couldn’t wait.”

Mr Trotman said there was significant room for improvement in the operation of the scheme to make it more streamlined.

For example, the minimum grant level was currently £35,000, which meant only farmers considering a large investment could apply. Application periods were also different according to the priorities of different Local Enterprise Partnerships (LEPs) which put out grants calls every few months.

“We think having a two-year, open-ended application window would create far more certainty in the process. All of the information about the scheme is also posted on GOV.uk which is not easy to navigate unless you know what you are looking for.”

Simon Haley, from Reading Agricultural Consultants, said he had submitted three outline applications on behalf of clients in November 2015 and had waited over five months for an answer about who would be invited to put forward a full application.

“The objectives of the scheme are spot on but the roll-out and delivery could definitely be streamlined,” he said.

He was now telling anyone considering applying to prepare themselves for around a nine-month wait before they got an offer, he said.

The application guidance should also be read closely – specifically that regarding quotes, financial forecasts and other supporting information. “The clues are there of what to include in a successful application, and you have to stick to the letter of the law, no cutting corners.

The Rural Payments Agency, which manages the grants, said while only two applications had been approved to date, others were in progress. Over 400 initial applications have been received since the scheme’s launch with 200 projects invited to submit full applications.

But it added: “Engaging with LEPs and stakeholders we have reviewed the processes and are looking to identify the time taken to approve applications.”