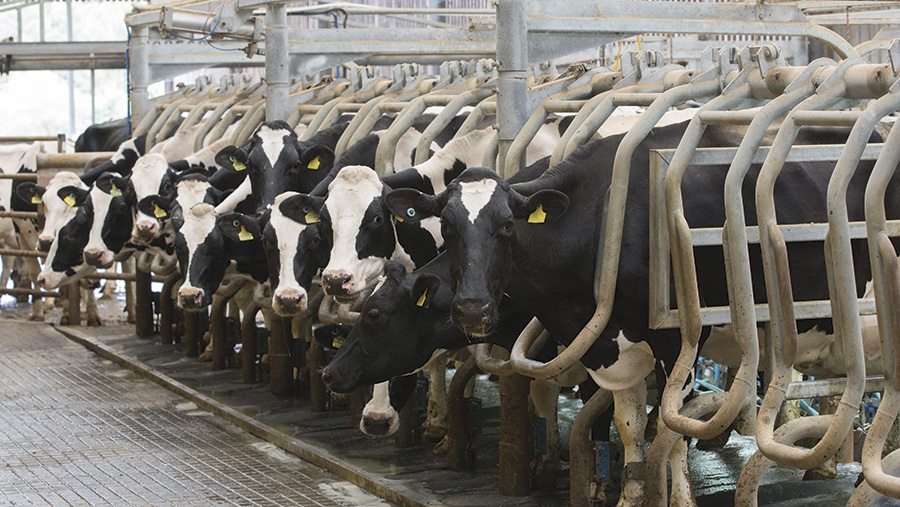 Dairy farmers in England producing less than one million litres of milk per year are eligible for a one-off payment from the EU.

Applications are now open for the Small Dairy Farmers Scheme, which will pay a cash sum to farmers who were producing less than one million litres in the 2015/16 milk year and are still in milk production.

A fund of £8.5m has been made available to pay for the scheme, but the rate paid to farmers is unknown as it will be dependent on the number of applicants.

Application forms, which the NFU is describing as “simple”, are now available from the Rural Payments Agency and must be returned by 31 May 2017.

The form requires farmers to send proof of their total cows’ milk deliveries during the period 1 April 2015 to 31 March 2016, which could be in the form of their annual or individual monthly production statements.

Payments will be capped at 500,000 litres of cows’ milk production and the rate of payment will be calculated once all applications have been collated.

The RPA will aim to make payments by the end of July.

The scheme is the third element of the EU’s exceptional aid package, agreed last year, which Defra is also using to fund the ammonia reduction scheme and risk management training.