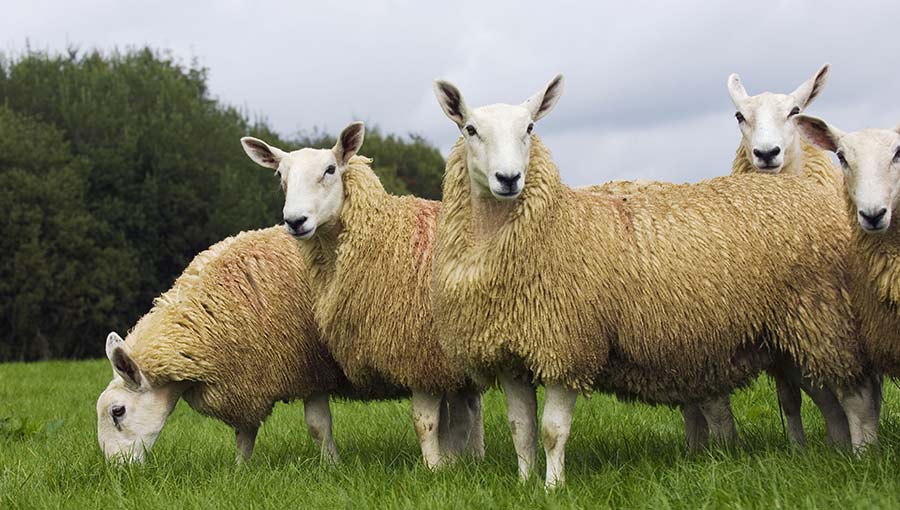 Farmers have until 31 March to register their interest in taking part in a five-year hill lamb improvement scheme to encourage more use of performance-recorded rams.

With seven leader flocks on board for the first year and a target of 35 flocks by the end of the five years, the aim is to enhance genetic improvement to help produce lambs that meet market specifications.

Participants will be using the latest technology, including DNA parentage, to record genetic data and monitor KPIs (key performance indicators). There are also plans for a performance-recorded hill ram sale to help farmers market their flocks.

The scheme organisers are hoping that the scheme will also benefit the Welsh lamb industry as a whole, as genetics from hill flocks filter through to lowland flocks in the stratified system.

HCC’s Gwawr Parry, who leads the Hill Ram Scheme explained: “Typically Welsh hill flocks produce lighter lambs; traditional markets for these lambs have declined in recent years. The use of improved genetics in hill flocks will allow farmers to target growth and finishing – ultimately producing lambs that suit a wider range of markets.”

She added that increasing the efficiency of systems should enable farms to be more financially resilient and create the potential for farmers to lower greenhouse gas emissions.