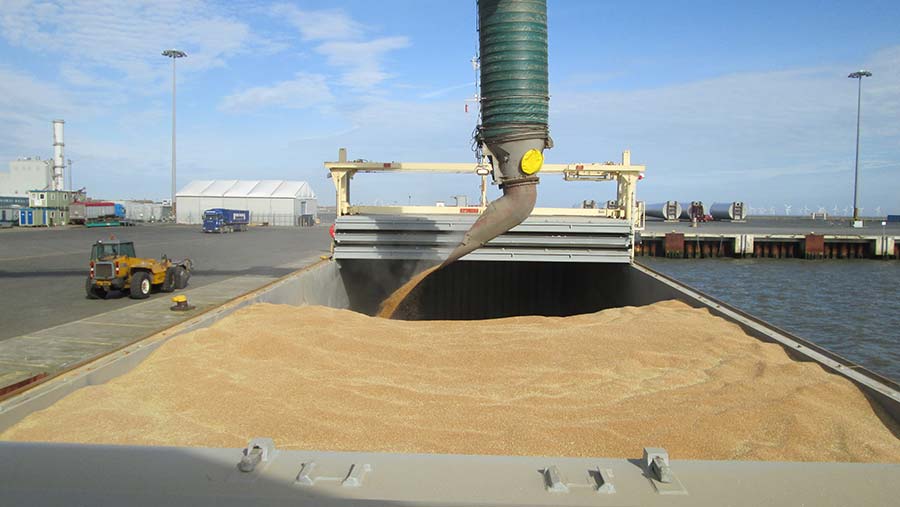 Jonathan Lane, Gleadell trading director, said the UK’s exportable surplus was 50% lower than last year, but a quality crop was providing some opportunities.

“The UK has sold wheat again in tenders to Algeria and the much-reduced crop and mycotoxin issues in France have also provided some new market outlets for UK wheat to the near continent. 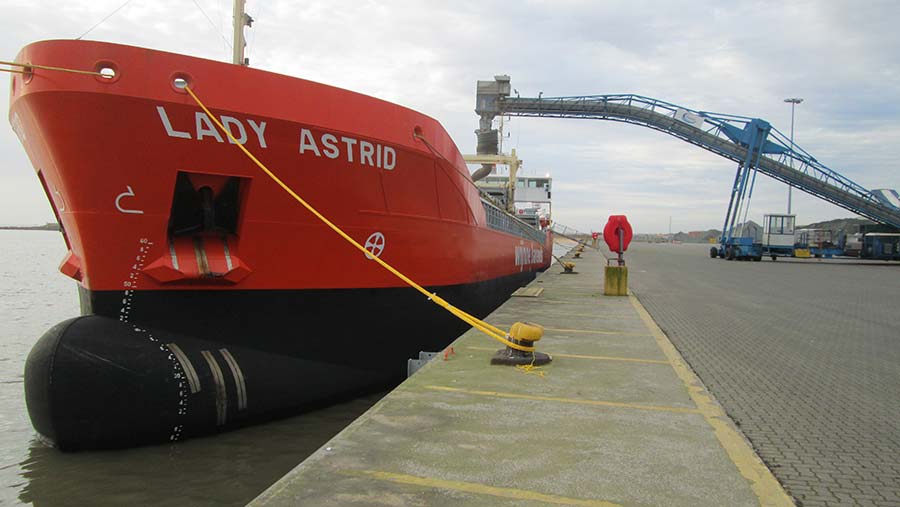 “The weaker pound has also helped the UK ethanol sector. CropEnergies’ Teesport plant has been in operation since July, adding about 650,000t of wheat demand to the market.”

Exports that were carried out were largely done and dusted in the first half of the campaign, said Mr Lane. 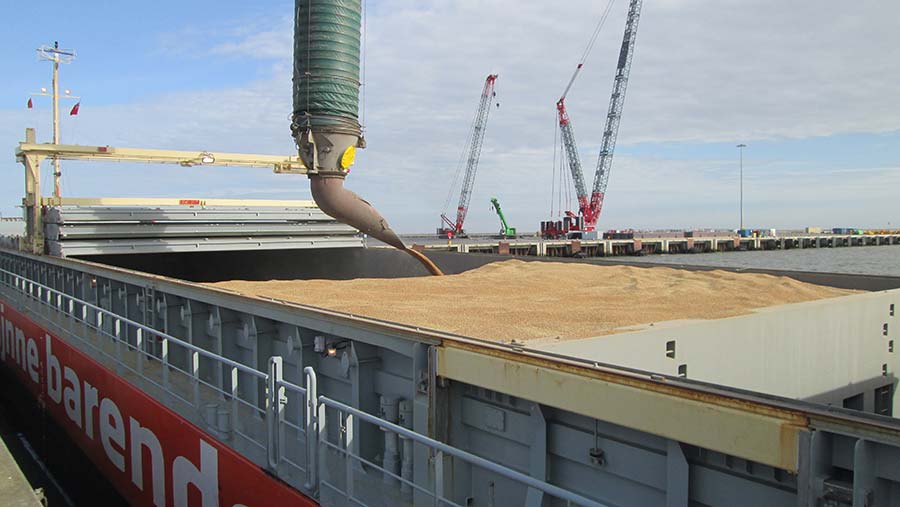 However, as domestic demand has started to bite, the internal market is now priced at a level that will protect supply and prevent any large-scale exports, he added,

“Import wheat volumes are likely to be maintained at similar levels to last year.

“This higher domestic demand and lower production will see the UK’s stock situation fall back from historically higher levels back to a more normal 1.8m tonnes, but will leave the UK with little room for error with next year’s harvest.” 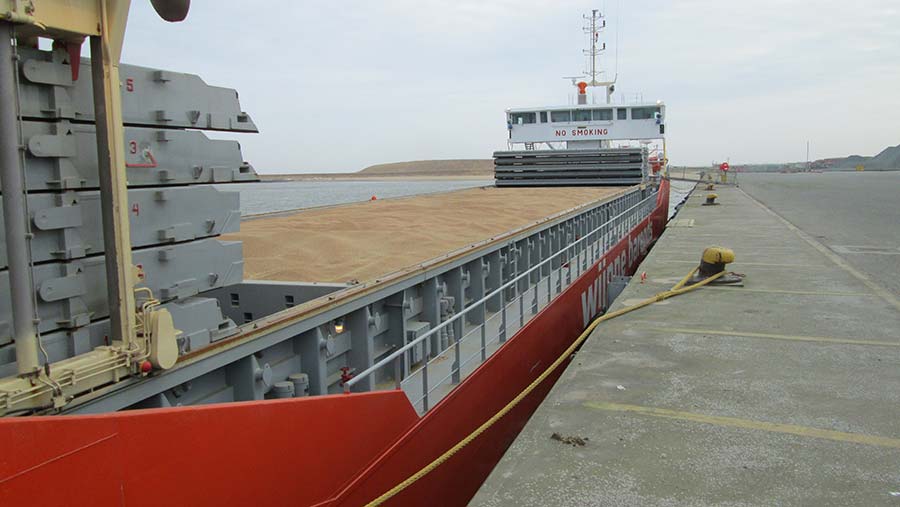 Gleadell recently loaded the MV Lady Astrid with 3,000t of wheat destined for direct delivery inside mainland Europe, one of many coaster-sized vessels the company has shipped this season.

The grain was shipped to Rotterdam, then transferred into smaller barges and delivered via inland waterways to the customer’s plant in Belgium. 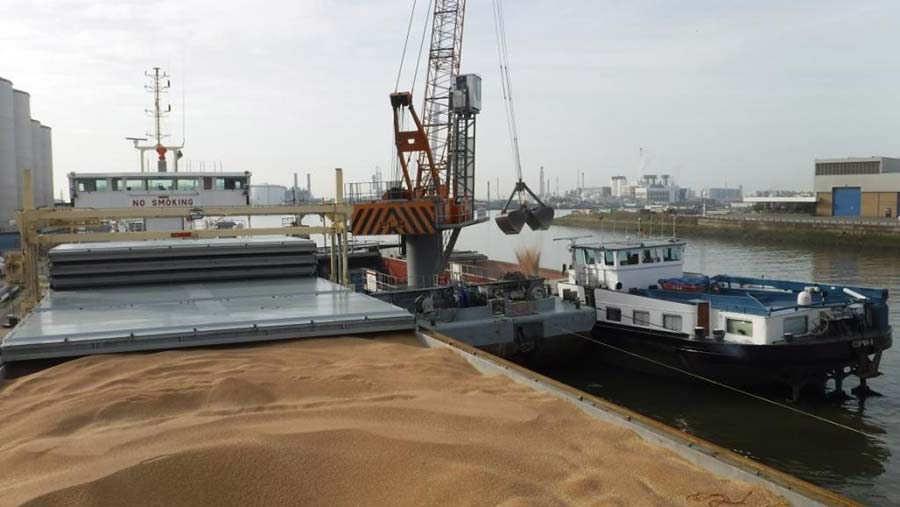 “The geographic position of Great Yarmouth makes it an ideal place to originate and ship wheat to near-Continent customers.”