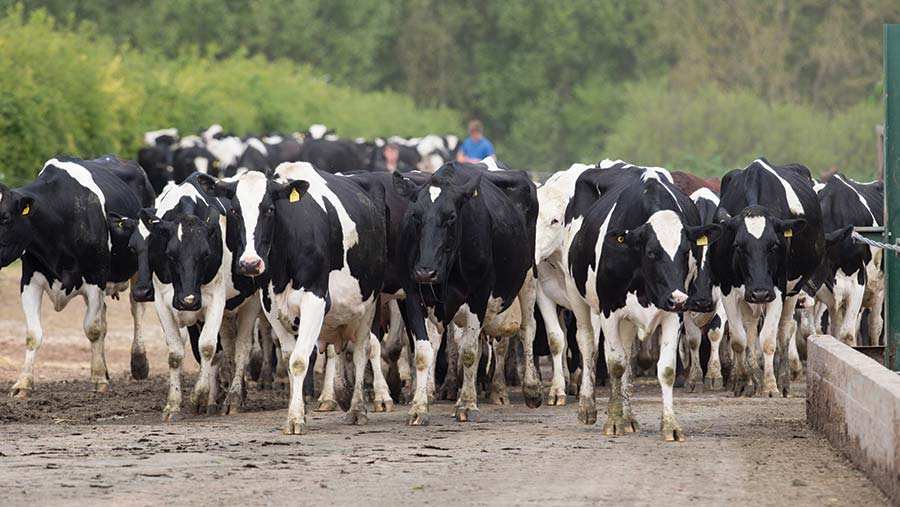 Changes to the way UK dairy farmers are paid for milk could be afoot if Defra remains upon its current trajectory in favour of contract reform.

Farming minister George Eustice has repeatedly indicated he wants to put an end to practices such as discretionary pricing in dairy contracts in favour of more transparent mechanisms.

The department is currently considering implementing policy recommendations from the European Parliament called the Common Market Organisation (CMO), which promote tools such as fixed and formulaic pricing and more producer organisations.

Two factions have emerged within the industry, arguing for and against contract reform, with both sides claiming to have the full backing of the nation’s dairy farmers.

Have your say in our poll below…