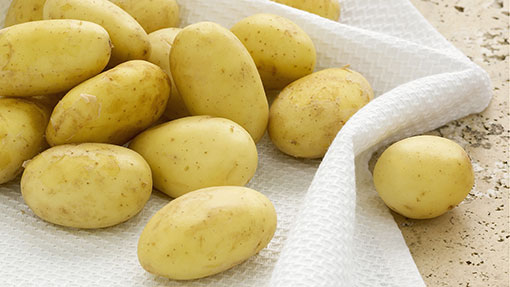 The parent company of potato supplier Greenvale has snapped up the biggest grower of Jersey Royals to boost its early-season offering.

Produce Investments, which bought Cornish grower Rowe Farming in 2012, has acquired The Jersey Royal Company (JRC) in the Channel Islands.

The deal also includes the Kent Potato Company purchased by JRC in 2012.

Produce Investments said the main factors behind the purchase were Jersey Royals’ strong branding, better access to early-season potatoes and JRC’s links with most of the big British supermarkets.

“I am delighted we have been able to purchase such a well-known business,” said Greenvale and Produce Investments chief executive Angus Armstrong.

“It takes the company into a very significant sector of the potato market.

“This acquisition marks an exciting period for the group, providing an opportunity to continue to develop a business that combines real food and farming heritage with the demands of modern supply chains and consumer passion for this high-quality brand.”