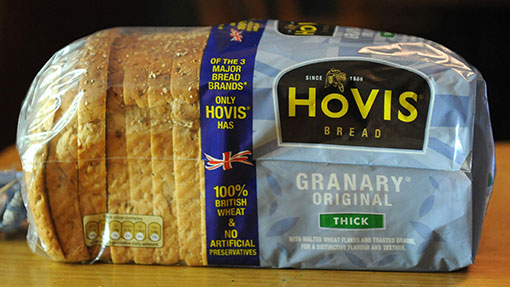 Premier Foods is selling a controlling stake in its bread business including the Hovis brand, bakeries and all but one of its five flour mills.

The £30m deal, which includes the Hovis brand, gives US investment company The Gores Group a 51% share in a new stand-alone joint venture with Premier.

A combined £45m cash injection by the shareholders into the joint venture would kick-start a £200m five year investment programme, said Premier Foods with capital expenditure in 2014 focusing on improving capacity in the cake business.

Premier Foods buys 1m tonnes of wheat a year for its flour mills at Southampton, Manchester, Selby, Wellingborough and Andover. All but the Andover mill will become part of the joint venture.

Since 2011, Hovis has been the only major UK bread brand to use 100% British-grown wheat, although it had to abandon this policy on a poor UK harvest in 2012 .

The investment by The Gore’s Group is subject to approval by Premier Foods’ shareholders, lenders and pension scheme trustees, as well as to competition approval from the European Commission.

For the year ended 31 December 2013, unaudited results of the business which will make up the joint venture show sales of £654.6m, and a trading profit of £6.3m.