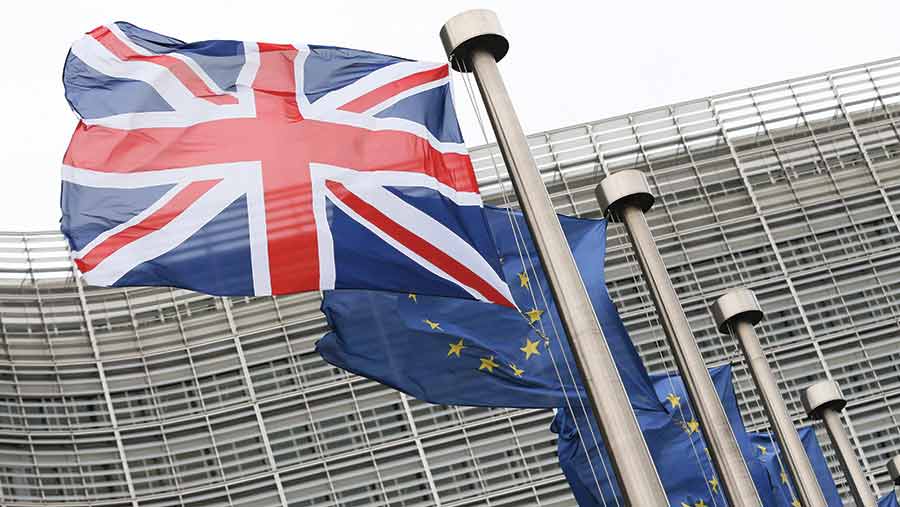 Pressure is building for the EU to take action and avert a growing agricultural crisis across the union.

After 18 months of rock bottom commodity prices and with little signs of recovery ahead, fears are growing for farming livelihoods.

At a meeting of agricultural ministers on Monday, delegates said the situation had become critical and the EU’s market support measures had so far been insufficient. About a dozen countries called on the commission to ramp up its intervention in the market.

In an move led by the French, member states called on the European Commission to make further money available to compensate for the Russian ban, urgently review the milk intervention price and seek out new export markets.

Ministers and farming unions also urged the EU to reopen private storage aid for pigmeat in order to take volumes off the market and bolster prices.

The National Pig Association heavily criticised the UK government earlier this month for voting to close storage. In the week ending 13 February, the GB SPP pig price was 112.9p/kg compared with 135.1p/kg at the same time in 2015.

Most agricultural sectors – particularly dairy and pigs – face an oversupplied market caused by increased production, a crash in Chinese imports and Russia’s continued import ban, which accounted for a quarter of the EU’s pigmeat exports.

In England, farm business income fell 46% for pig producers, 45% for dairy farmers and 47% for grazing livestock in 2015-16, according to Defra.

Phil Hogan, the EU’s agricultural commissioner, acknowledged the depth of the crisis, but said ministers would have to act “within legislative confines.” However, he suggested there might be room to develop a European-wide export support mechanism.

UK farming minister, George Eustice, showed “scepticism” over reviewing the milk market intervention price, said the British Agricultural Bureau, which represents UK farming unions in Brussels, although he supported other market measures. The group is pushing for butter and milk powder reference prices (on which intervention prices are based) to be reviewed.

Pressure has also been building for the EU to intensify negotiations with Russia to reopen its market.

However, a World Trade Organisation (WTO) report leaked to media outlet Agra Facts Europe, may offer hope. It is reported to show the WTO found Russia in breach of international trade rules and may force it to reopen its markets.

Pekka Pesonen, secretary general of Copa-Cogeca, the organisation representing European farming unions, warned: “The situation at farm level is worsening, with farmers facing severe cashflow problems which are likely to continue not only this spring but throughout the year. Without action, many producers will be forced out of business.”

Ministers are to discuss plans for intervention on 14 March.