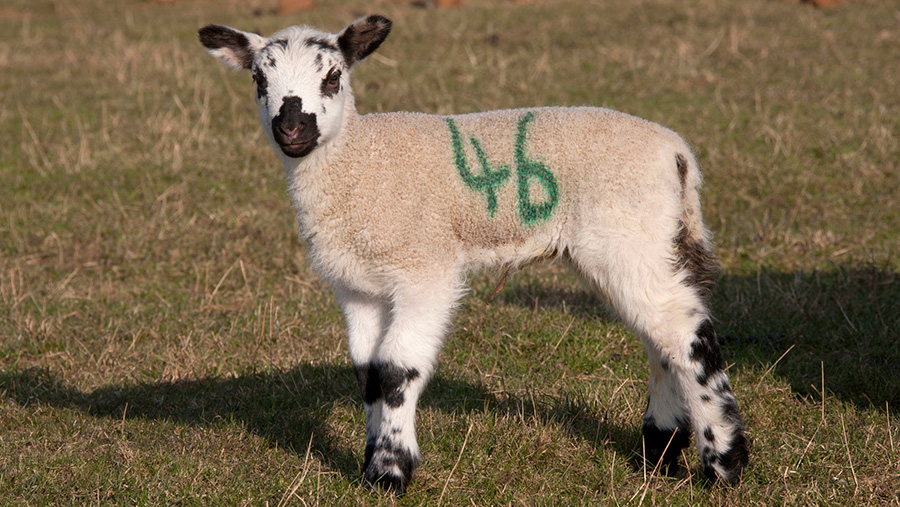 The producer’s share of the retail lamb prices fell by a single percentage point between October and November to 47%.

Despite the proportion now slipping below the five-year average, the farmgate share remains higher than it was 12 months ago, when the measure was at its lowest level since 2008.

The fall was attributed to a 2% decline in lamb farmgate prices combined with retail prices creeping subtly upwards last month.

Producer share of retail price has continued its steady drop since May, ignoring the trend seen in the past two years of prices picking up from October.