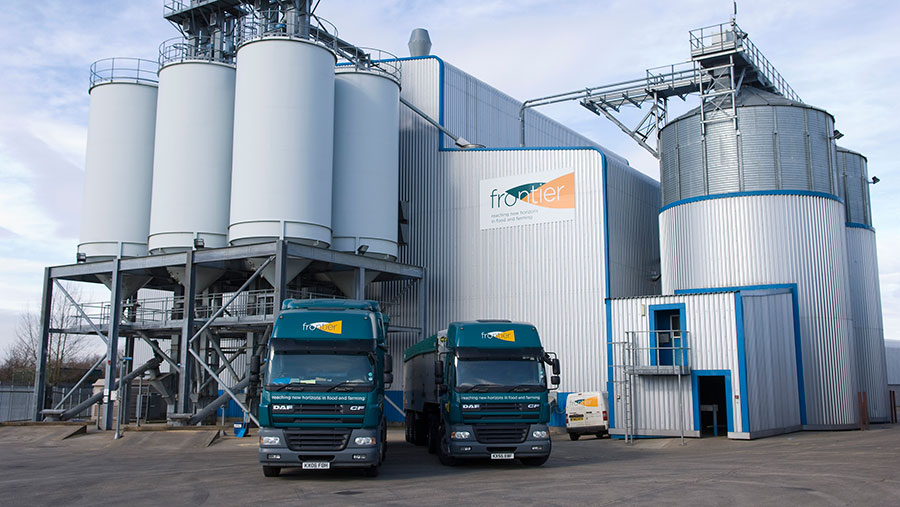 Turnover at the merchant rose by 4% to almost £1.45bn, the result of higher commodity prices.

Net assets at £245m were similar to the previous year and a dividend of £22.2m is proposed.

Grain-related annual gross earnings represented 45% of the group total, said the firm, which in the past few years had taken on grain marketing for farmer co-ops Camgrain, Aberdeen Grain and Woldgrain.

At the same time it has continued to expand its agronomy services, mainly through acquisition, so its agronomist team grew to 155 during the year with the acquisition of Shropshire-based BCW.

Frontier was formed in 2005 and is a joint venture between Associated British Foods and Cargill. It has 44 sites across the UK and employs more than 1,100 people.