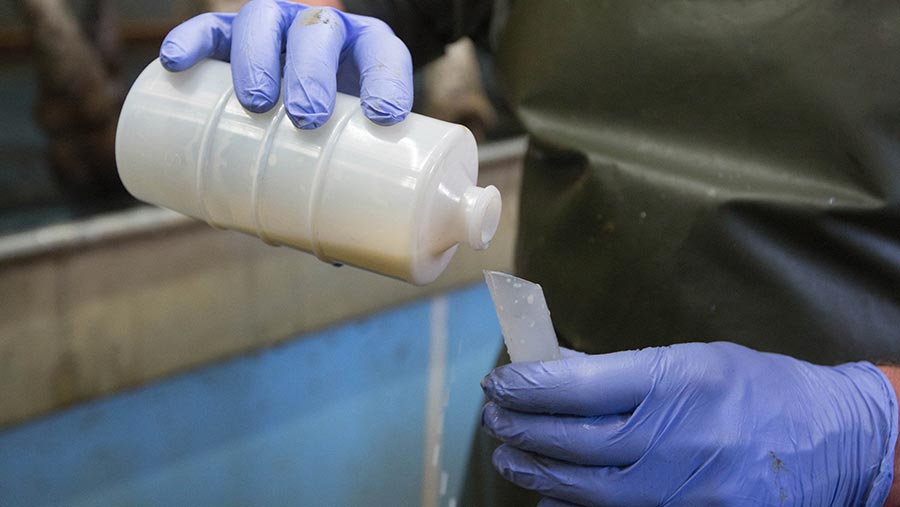 National Milk Records (NMR) saw a slight increase in income and an improved operating profit in the year to 30 June 2021.

NMR shares were issued to 30,000 milk producers in 1997 following the disbanding of the Milk Marketing Board.

About 6,200 of NMR’s current 6,400 shareholders are the original farmers to whom those shares were issued, or their descendants.

See also: Advice to ensure heifers are the correct weight after calving

In the year to the end of June, the business saw continued growth in income from disease and surveillance testing, and in the number of cows on the database and average revenue per milk producer.

Managing director Andy Warne said: “The resilience of NMR’s earnings reflects the importance of our role in the dairy supply chain, and even during the challenges presented by Covid-19, the demand from our customers, up and down the supply chain, remains undiminished with continued potential for growth.”

The company also commissioned a new genomics laboratory, enabling cell-count testing for whole herds from one single sample of milk from the bulk tank.

It said that the increased pressure for food provenance and safety, as well as animal welfare and environmental awareness, increased the demand for its services at the farm gate.

NMR milk-records more than 50% of the UK’s dairy cows and tests 98% of the UK’s bulk milk samples on behalf of milk buyers.

It is also a major supplier of animal identification tags and carries out extensive disease surveillance and genomic testing. NMR has 280 employees.