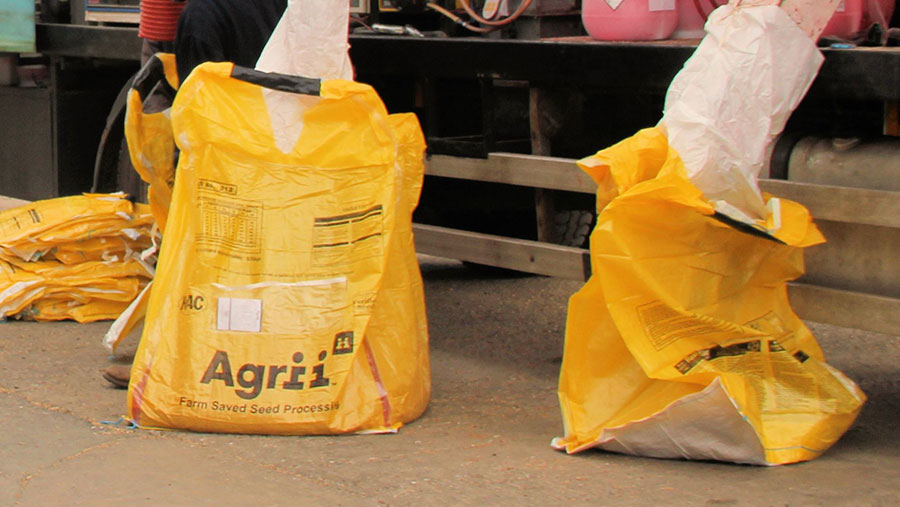 One of the UK’s biggest agronomy and distribution groups plunged into the red last year after suffering massive one-off costs.

Masstock Arable, which trades as Agrii, fell from a £5.2m pre-tax profit in the financial year ending in July 2016, to a £2m loss for the year ending July 2017, according to its annual financial statement to Companies House.

This is the second year that profits have fallen at the company, which employs the largest number of agronomists in the UK, despite increases in turnover. Turnover in the year ended July 2017 was £297m, an increase of £7m on the previous year.

See also: Business Clinic: How much to rent a cattle finishing building?

The financial report revealed a £7.3m restructuring cost was caused by “termination payments arising from a restructuring programme”.

A company spokesperson for Origin Enterprises, which owns the business, said: “These costs comprise payments arising from an internal reorganisation of our agronomy services business in the UK, which did not impact the service delivered to farmers.

“This process has now been completed, and there are no plans for net reductions in front line personnel.”

The spokesperson said this was linked to the restructuring, and that the increase represented a one-off payment to a departing member of the management team.