Turnover also rose from £97m to more than £107m, the highest in the company’s history.

Wyke said it had benefited from substantial growth in export sales to both the EU and the rest of the world, which had risen by 20%.

The company has strategically focused on its maturing cheddar stocks over recent years to service the global market for older, longer-aged cheeses. 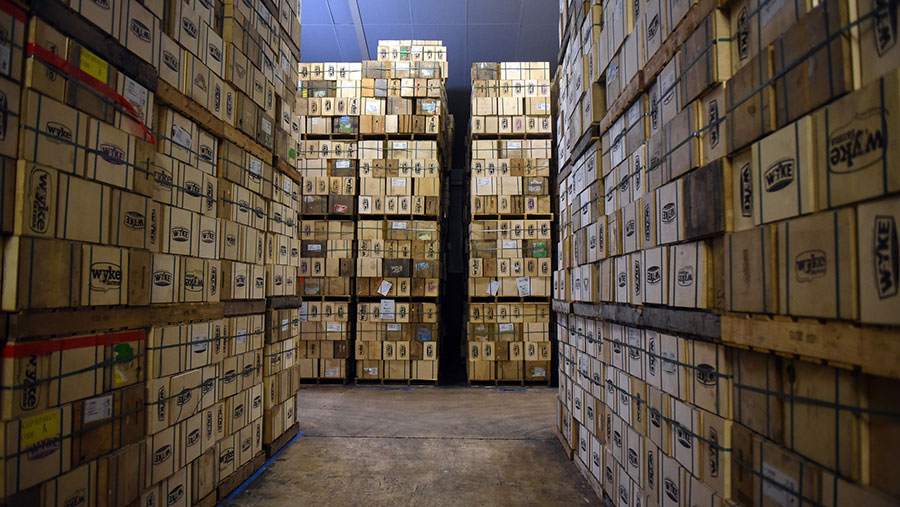 “In September 2020, the company opened its new cheese store with space for 1,762 pallets of cheese, amounting to about 2,000t of additional storage capacity, which is required to meet the demands of growing export sales in vintage flavour profiles,” said a statement.

“The new store is 2,500 times the size of Ivy Clothier’s original cheese store on the farm in Wyke Champflower.”

As part of its green strategy, Wyke Farms also continued to invest in its renewable energy business during the reporting period.

Biogas production capacity from farm and business waste in the region was increased, together with increased solar on roofs. 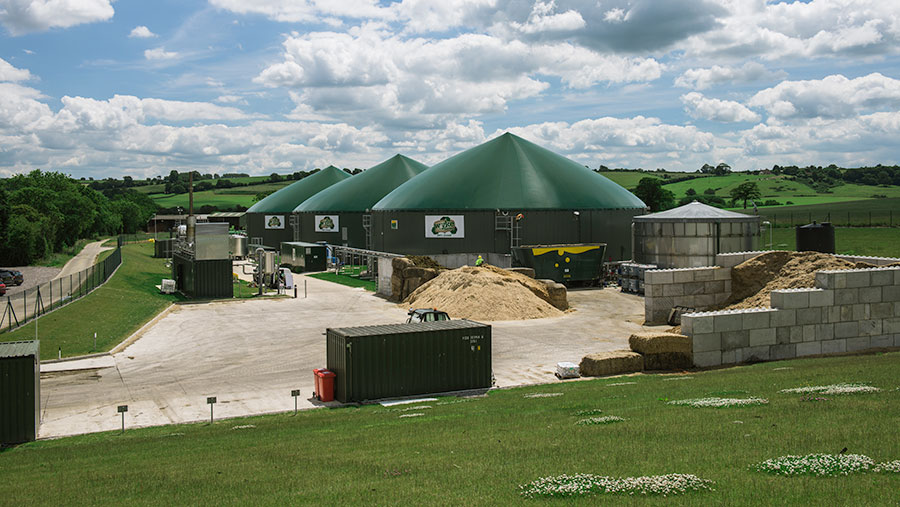 The business has also pledged to continue to use Microsoft Teams for meetings after Covid, because of the positive impact this has had on reducing greenhouse gas emissions.

Rich Clothier, managing director, said using video calls instead of face-to-face meetings had been a revelation.

“We now communicate better than ever and without people driving thousands of miles a year, their risk of accident is less, and they can spend more time with family.

“Post Covid we will retain some of these good practices and not return to old ways.”