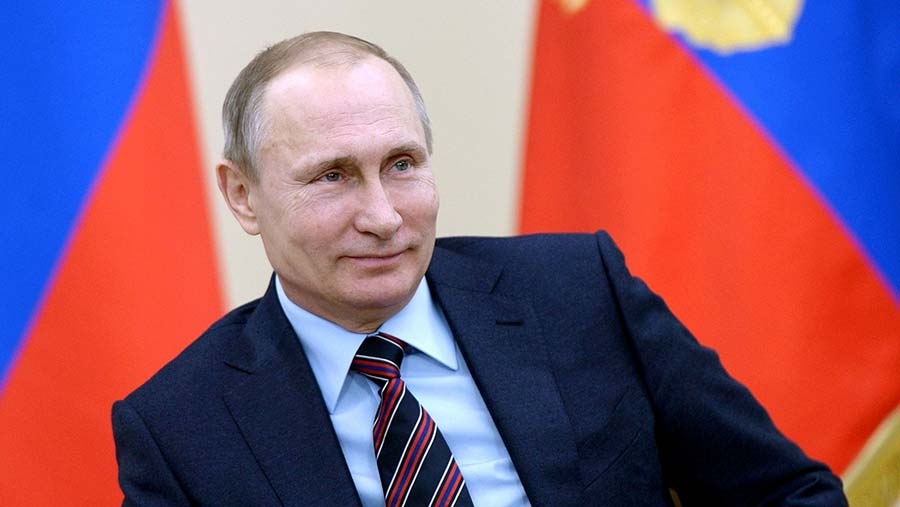 Premium dairy products previously only available to Kremlin officials will be sold to all Russians for the first time.

Milk, buttermilk, sour cream, yoghurt and cheese will all be sold under the “Kremlin Quality” brand, according to Elena Krylova, spokeswoman for the office of president Vladimir Putin.

Ms Krylova told Russian radio station Govorit Moskva that an online store would be set up in January or February next year and that prices would be no more expensive than in supermarkets.

However, she added it would not sell alcohol, as there was “enough available already.”

Russian newspaper Vedemosti wrote that the government had previously looked at launching “Kremlin Bear” chocolate and “Kremlin Squirrel” sweets as well as Kremlin cookies and lemonade.

The online store has the catchy name of Joint Site Food Establishments, Enterprises of Agriculture, Wholesale and Retail Department of Presidential Affairs of the Russian Federation and is currently under development.

Many Russians reacted with anger that the government had sole access to premium food, whereas Twitter had a slightly different take…

The practice of exclusive produce and goods for the upper echelons of Russian government dates back to the Soviet Union, when Kremlin staff had access to specialist farms to avoid the low-quality food generally available.

Vladimir Putin announced an embargo on EU and US food imports in 2014 as a response to sanctions against Russia over its annexation of the Crimea.