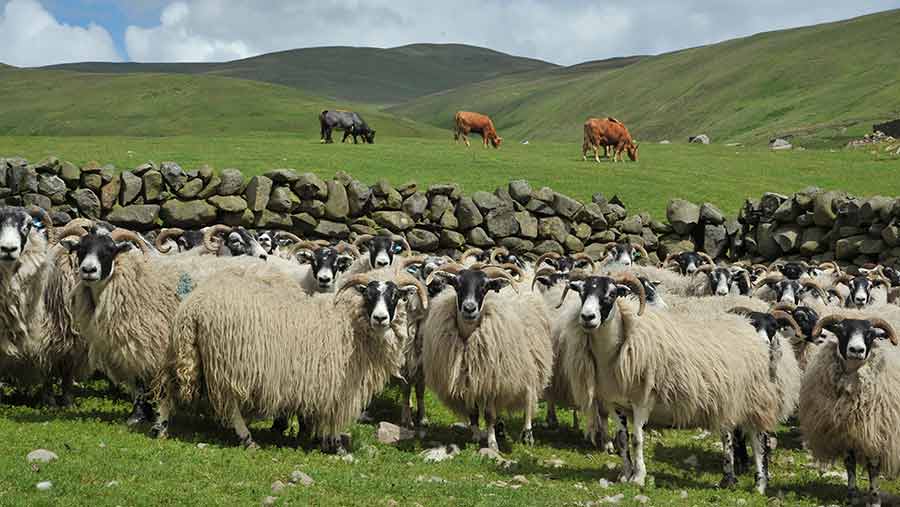 Scottish sheep producer’s margins should increase towards the start of 2017 in the face of the falling market, lower supplies and higher retail prices.

Margins for beef producers in Scotland will hold firm to the end of 2016, despite rising variable costs and the implications of Brexit, according to levy board Quality Meat Scotland (QMS).

The sheep market will be helped by New Zealand’s shrinking breeding herd and the continued weakness of sterling, which means the country won’t present the source of cheap sheepmeat it has done in recent years.

Presenting its report on financial performance in 2015, the levy board said Scotch beef and sheepmeat faced a host of challenges.

Looking ahead to the end of the year, QMS said a rising beef market would be met by slightly increased feed and fertiliser costs, a reversal of the trends seen a year earlier.

Tightening beef production volumes, coupled with a marked increase in consumer demand over the summer, mean farmgate prices are at their highest level for more than a year.

The public body warned that sustaining a weak pound for a long period could lead to food price inflation, as seen with Unilever and Tesco, threatening a reduction in sales.