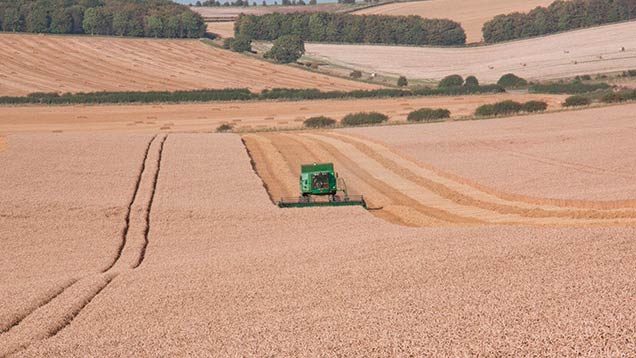 Nearly 2,000 acres is available as a farm business tenancy in Berkshire in what the agent says is the largest open market letting in the county for a decade.

Mayfield Farm, near Compton, is being offered on a two-year FBT from 1 October.

Available as a whole or in three lots, the farm is predominantly put to arable production across 1,677 acres but there is an additional 159 acres of grassland, a modern dairy, livestock buildings and feed and machinery stores.

In north Norfolk, a three-year contract farming agreement for 1,200 acres is being put out to tender.

The whole acreage is irrigated by two underground mains, served by a reservoir with a 22,000 cu m capacity and farmed under an ELS agreement. Storage for 500 tonnes of grain is available.