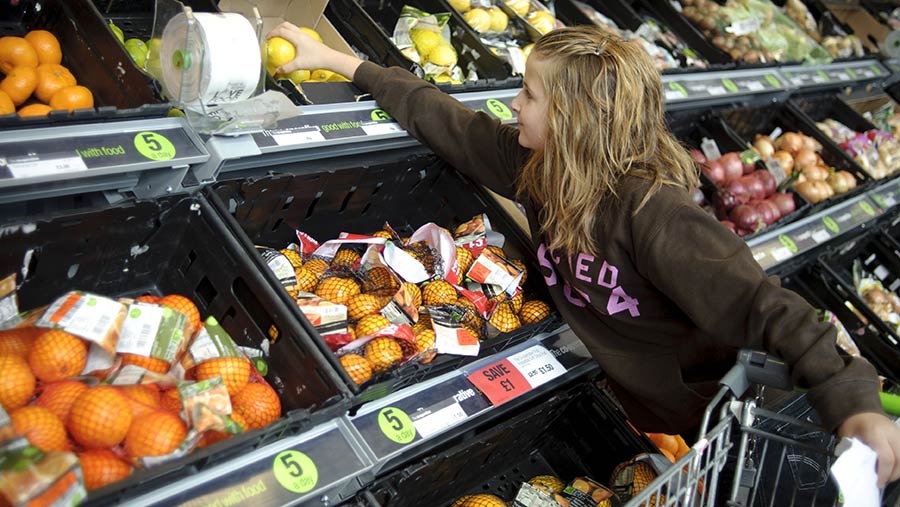 Discount retailer Aldi has retained its title as the best UK supermarket for its treatment of suppliers, according to a survey by the groceries code adjudicator (GCA).

Iceland remained on the bottom of the pile of the 10 retailers surveyed, with 14% of direct suppliers to the retailer saying it rarely complied with the GCA code of practice.

The Groceries Supply Code of Practice (GSCP) outlines the principles of fair dealing between UK supermarkets and direct suppliers, including regulations around fair payment times, supply agreements and rules around deductions.

Of the 911 direct suppliers surveyed, 43% stated they had experienced issues with supermarket buyers in the past 12 months.

The three most common complaints from suppliers were delays in payments, reported by 19% of suppliers, no compensation for forecasting errors or not preparing forecasts with due care, experienced by 17% of those surveyed and not meeting duties in relation to delisting, affecting 13% of suppliers asked.

Tesco took the most improved title of all 10 retailers, with 36% of suppliers indicating the UK’s largest retailer had improved its practices over the past 12 months.

The performance of the Co-op was indicative of the current GCA investigation into the UK’s sixth-largest supermarket, finishing one place above bottom with 11% of suppliers stating the retailer had rarely complied with the code in the past year.

The GCA announced in March it would be investigating the Co-op for breaching the GSCP in areas including delisting suppliers without adequate or any notice periods and the introduction of charges without reasonable notice between early 2016 to at least summer 2017.

Overall, nine out of the 10 retailers improved on their GSCP compliance compared with 2017, with the exception of the Co-op.