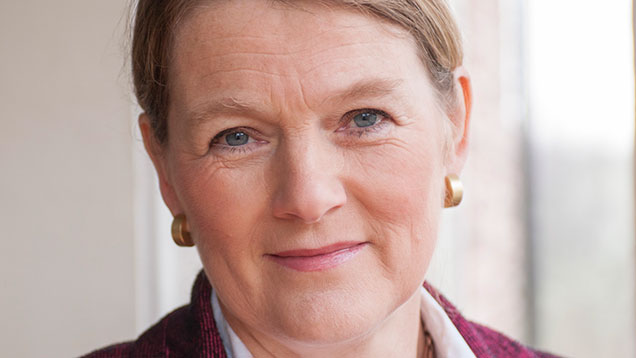 Retailers are expected to treat their suppliers more fairly from August when handling customer complaints about their products.

The groceries code adjudicator (GCA) had identified supermarket behaviour on complaints as one of its top five issues, following evidence suggesting retailers were treating suppliers unfairly – including overcharging for faulty goods and taking too long to let suppliers know there was a problem.

But following a review of the evidence, the GCA said that from August retailers’ policies appeared to be compliant with the groceries code, which sets out rules on how supermarkets must treat their direct suppliers.

However, Christine Tacon, the incumbent GCA, warned retailers she could launch an investigation if she received evidence that the practices were continuing.

Such a move could result in fines of up to 1% of a supermarket’s turnover if it was found to be in breach of the code.

At the GCA’s conference in June, Ms Tacon said: “Many suppliers have told me about their concerns that they were being overcharged by retailers for handling consumer complaints about products supplied.

“I raised this issue with retailers and they have all had a good look at their processes and charges.

“I found that the charges were anything up to £45.

“In some retailers, up to 97% of complaints are resolved in-store – which is a cheaper way of handling matters.

“Of those retailers applying charges, some only do so in a small proportion of cases but all retailers charge for serious failings, such as product safety issues.

The UK’s 10 biggest retailers have also agreed to abide by best-practice principles, initiated by Ms Tacon’s team. These include:

The adjudicator has now declared the issue of consumer complaints closed along with forensic auditing and discrepancies in charging for drop-and-drive performance.