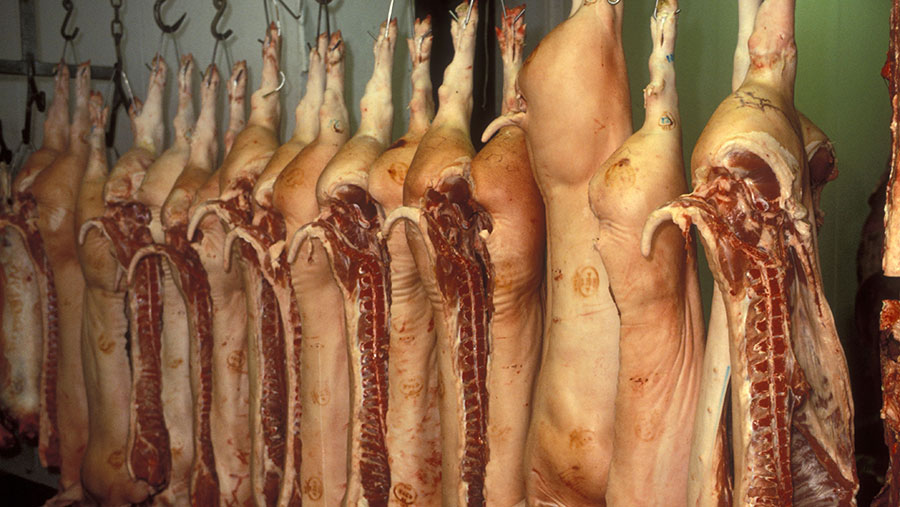 The value of UK food and drink exports reached record levels in 2017, growing by 10% to reach £22bn.

Government figures show that UK food and drink businesses are now selling their products to 217 countries, with total exports now worth double what they were a decade ago.

Beer, gin, milk, cream, cheese, chocolate, salmon, pork and whisky are among the products driving the increase over the past 12 months.

The UK also sent £85m worth of cheese to France, £21m of chocolate to Belgium and even £2m of tea to China between January and December 2017.

Growing food exports has been a key plank of government’s agricultural policy over the past five years, with Prime Minister Theresa May recently visiting China to help forge new trading relationships post-Brexit.

“Contrary to the constant negativity of the doom-mongers, the British economy is going from strength to strength showing that a Green Brexit can deliver for the whole country,” he said.

Defra said the increase in sales showed a clear desire for British food products, which were highly regarded because of their provenance and quality.

The growing hunger for UK produce revealed the “huge opportunities for producers and manufacturers as the UK prepares to leave the European Union”.

But Fergus Ewing, Scottish rural affairs minister, said while the figures were something to celebrate, they also were a stark reminder of what was at stake if the UK lost free trade access to the EU market.

Europe is the top export market for salmon and Scotch whisky in terms of both value and volume.

“We will continue to do all we can to support and protect our food and drink sector, which faces growing uncertainty in the labour and export markets as a result of Brexit, which poses a direct threat to this success by removing Scotland from the world’s biggest single market, and its consumer base of almost half a billion people,” said Mr Ewing.

“In addition 10,000 EU nationals work in our food and drink industry, which exports more than £2bn to Europe through the single market each year.”

Top 5 countries the UK exports to: