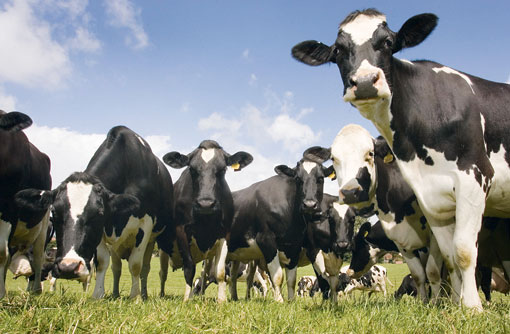 Customers’ failure to pay bills for several months was largely to blame for administrators being appointed at Rock Farm Dairy Limited, which trades from Wheatley Hill in County Durham.

At a creditors’ meeting on 1 May, joint administrator Stepehen Oldfield of PwC said that while many of the company’s former customers have settled their bills since the appointment of administrators, for unknown reasons a small number of customers had still not paid substantial pre-appointment debts.

The prospects for creditors of Rock Farm Dairy, which include 22 direct farm suppliers, depend on the recovery of this money and the proceeds of the sale of company assets.

A tolling agreement allowing contract processing of milk means that about 50 of the company’s original workforce are still employed. This agreement runs until the end of May and can be extended by mutual agreement.

“We hope to conclude a sale of the company’s assets over the next few weeks. Our objective remains to seek a sale as a going concern, where assets remain in the same location therefore preserving higher value.”