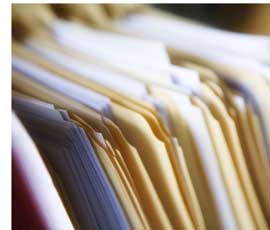 Landlords and tenants who are claiming under two different EU schemes for the same piece of land could stand to lose their funding.

The Rural Payments Agency is currently investigating dual use of land where, for example, a landowner claims under an environmental stewardship scheme and the tenant receives the single farm payment.

It contacted a sample of 1,100 farmers in August to ascertain whether or not it was possible for both parties to meet the eligibility requirements for the relevant schemes.

So far, about 85% of farmers have responded, but some had not included sufficient evidence, said a spokeswoman for the RPA.

It was important that those who were contacted for further information, or who had not yet responded to the initial letter, replied as soon as possible, as it could hold up 2011 payments.

However, it was vital that farmers fully understood what was required of them, checked the scheme eligibility criteria and responded appropriately, said an NFU spokesman. “The RPA will examine the evidence collected, such as tenancy agreements, but it may also include grazing licences as well as descriptions of unwritten agreements to ascertain the situation.”

Andrew Atkinson, farming consultant at Strutt & Parker, said it was essential that landlords passed on the obligations of any environmental scheme to the tenant in clear contractual terms. “It’s all down to the drafting of the tenancy agreement, so think very carefully about how you word your response.”