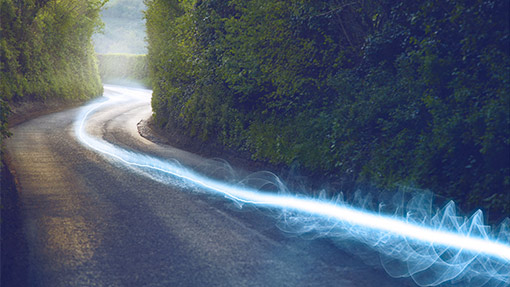 More than a million homes and businesses in the UK now have superfast broadband, according to the latest government figures.

Culture secretary Sajid Javid said the government was on-track with its £1.2bn subsidy scheme to have broadband access across 95% of the UK by 2017.

It was now targeting the most remote areas of the UK, with millions of pounds being invested in pilot locations to discover how internet services in these locations could be improved.

Mr Javid said access to superfast broadband was transferring the way people worked and lived, and that by 2024 it would help boost rural economies by about £9m every day.

But rural broadband campaigners said the government needed to push the roll-out faster and further.

Sarah Lee, Countryside Alliance head of policy, said the scheme had so far concentrated on relatively densely populated rural areas, leaving a large number of people in the most remote areas cut-off.

“Many of the places connected so far will be market towns and whilst it’s great that they’re getting fast broadband, there are lots of people who live further out who can’t,” she said.

“The government is very keen for more business to be done online, but BT has them in a real stranglehold. We need them to go faster and further.”

CLA president Henry Robinson added that rural businesses could not properly compete with ones in urban areas until the roll-out was completed.

“Access to effective, efficient and affordable broadband is essential for the successful operation of all rural businesses,” he said.

“Moreover, the government’s plan to require all farmers to submit single payment claims online means that those without access could have real problems.

“It is great that we are at last seeing some real movement in the roll out of broadband, but it needs to happen faster and it needs to reach all rural areas.

“We are pressing the government to see that it does.”

The one million homes and businesses so far connected to superfast broadband represent about a fifth of the 5.3m premises the subsidy scheme aims to connect by 2017.

The government said 40,000 homes and businesses are joining the upgraded network every week.