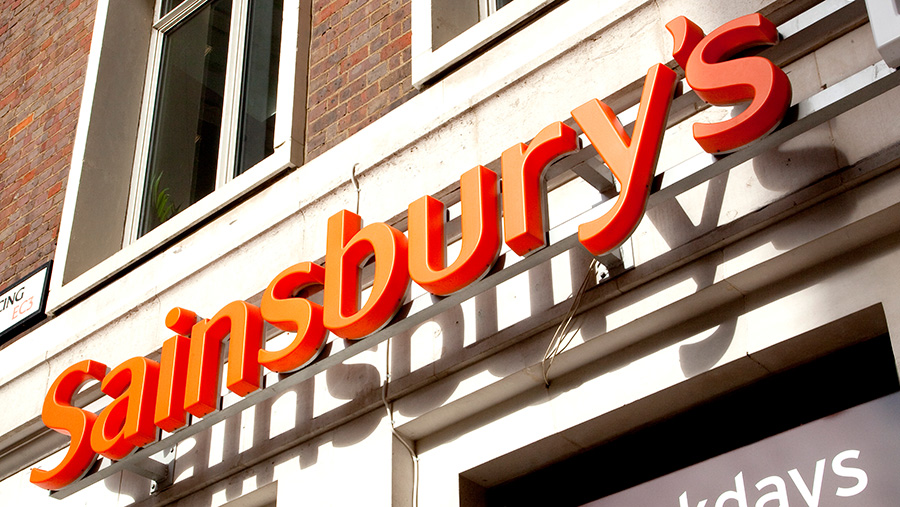 The UK’s farmers need to become more productive and the sector needs to get its fair share of government funding to help develop this, says Sainsbury’s.

In addition, agricultural production in Europe had plateaued over the past 20 years and the UK was now more dependent on food imports.

With Brexit looming, the sector needed to change even more quickly, she added to face these challenges and make use of opportunities.

“We are more exposed than we have ever been to the export trade,” said Ms Batchelar. “We actually have to produce more.”

But increased production must not be at the expense of the environment, and the focus should be on raising productivity, not yield, she added.

“We need to build a much more resilient food system,” said Ms Batchelar, driven by a focus on big data and technology.

“We are starting to live the new industrial revolution through big data, the internet of things and cloud computing.”

See also: Former Tesco boss will not be charged for accounting scandal

Referring to Theresa May’s recent announcement that the government would pump an extra £2bn/year into science research by 2020, Ms Batchelar said:

“We need to get our fair share of what the government is putting into the new industrial strategy,” she said.

Referring to Brexit negotiations, Mike Coupe, Sainsbury’s chief executive, added to the call for the government to take note of the sector’s importance:

“It’s important for government to recognise that the UK food industry is the biggest employer and exporter – sometimes that is lost in translation,” he said.

“We’re working with the representative groups including the NFU and British Retail Consortium to make sure our views are represented [in Brexit negotiation].”

Mr Coupe also said if the government really wanted to help businesses, it could review the tax system, which allowed some of the UK’s biggest corporations to pay less tax.

He said Sainsbury’s was about the 80th biggest company in the UK, but in the top 10 for the amount of tax it paid.