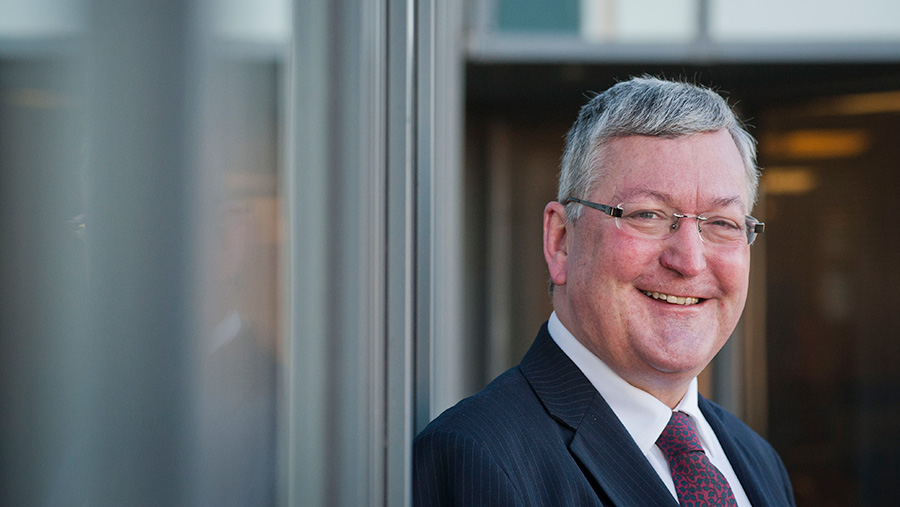 Payments to individual Scottish farmers receiving a share of convergence money will be limited to £55,000 each, Scotland’s rural economy secretary Fergus Ewing has said.

Mr Ewing made the announcement in a statement on support for farmers and crofters in the Scottish parliament on Thursday (23 January).

See also: Scots farmers to get subsidy bonus by end of March

Some £90m will be distributed to farmers and crofters before the end of March, including an extra £10m directed to farmers in the most challenging areas, he said.

The money will be paid in addition to scheduled Pillar 1 payments.

The convergence funding is part of a special £190m package allocated by the EU to the UK in 2013 because area payments to farmers in Scotland were below the EU average.

The money was retained by the UK government in Westminster – prompting a lengthy battle by the Scottish government for it to be distributed in Scotland.

A further £80m is expected to be distributed to Scottish farmers and crofters next year.

Mr Ewing said he wanted to ensure the right balance between preventing excessive payments and ensuring an appropriate level of support for larger, more productive businesses.

“I therefore confirm that a cap of £55,000 will be placed on the basic payment element of the funding, which will be the maximum that any business or individual farm can receive.

“Although there are no conditions and no specification as to what the funding can be used for, I encourage farmers and crofters to consider how best they might apply it.”

“Confirmation of the delivery of the first instalment of Scotland’s hard-won convergence dividend is welcome news,” he said.