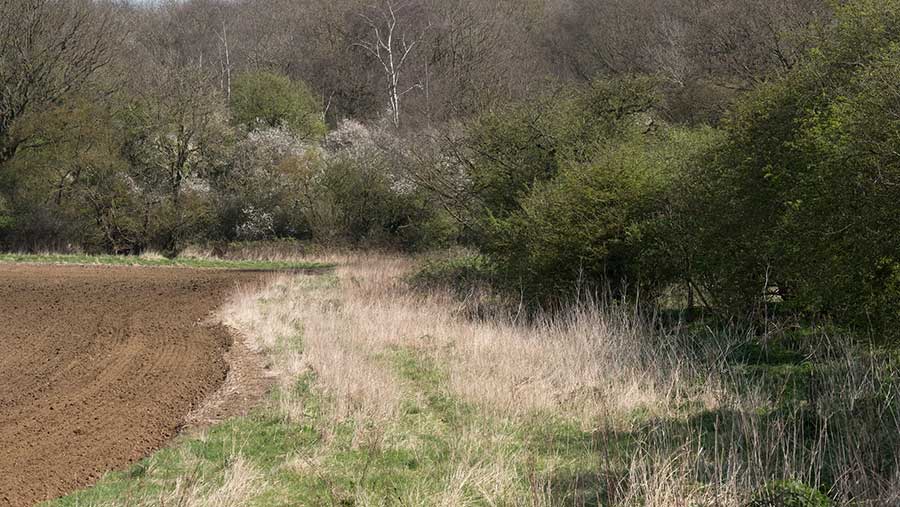 Farmers in Scotland will have the option to use hedges to meet their Ecological Focus Areas (EFA) requirement for the first time in 2018, bringing them in to line with the rest of the UK.

On the downside, it includes the EU-wide ban on the use of plant protection products on EFA fallow, nitrogen-fixing crops, catch crops and green cover.

However, on the plus side, farmers will be give more flexibility, with the introduction of new EFA options, such as hedges and agroforestry, and a change in the management rules on EFA fallow.

NFU Scotland president Andrew McCornick said there were several very positive and hard-won changes that would be welcomed by Scottish farmers.

However, to allow farmers to come to the right decision about the best options for their own farms, the Scottish government would need to clarify some of the rules around hedges and the grazing of margins and produce a condensed list of all the changes.

Colin Stewart, partner in the rural department of land agents Galbraith, agreed that more detail on some of the options would be helpful.

“There is still a lot of detail to be clarified, as it is not immediately clear from the online guidance notes,” he said.

“But any extra flexibility and the introduction of more options is to be welcomed, given there has been a feeling that the rules in Scotland have been rather more onerous than in the rest of the UK.”

Mr Stewart said he thought that the EFA hedge options would be of particular interest to many farmers, but it would be important for farmers and their advisers to acquaint themselves with the technical detail of when hedges could be claimed.

Options such as fallow and green cover – which are relatively straightforward to implement – would also be likely to be popular, he added.

A spokesman from the Scottish government said events were being lined up over the coming months to help stakeholders understand the changes.

From 30 September 2017, information on greening would also feature prominently on the Rural Payments and Services front page.