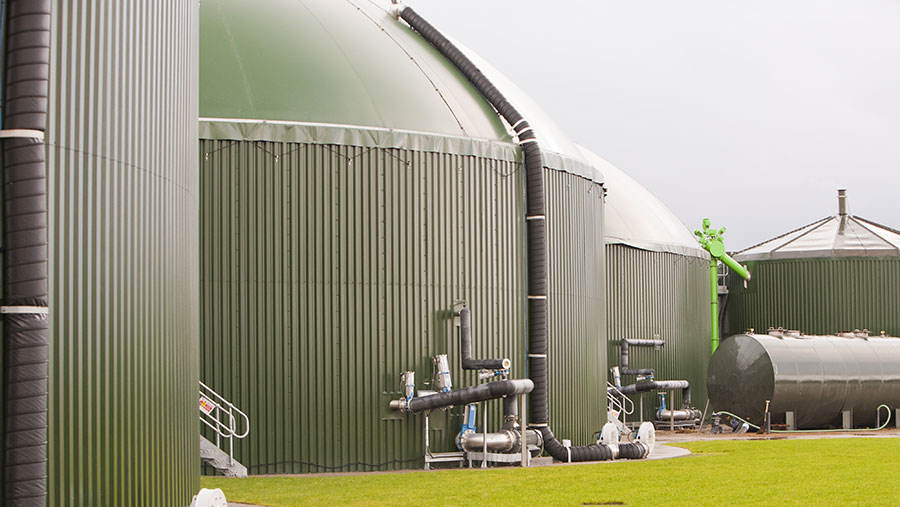 Rural businesses in Scotland are fighting back against proposals to remove all forms of drying as an eligible heat use under the non-domestic Renewable Heat Incentive (RHI) scheme.

The UK government is considering whether the drying of wood, crops, animal bedding, animal feed and waste should continue to attract support as part of efforts to ensure the scheme offers good value for money.

It has expressed concern the RHI might be supporting “drying practices” that would not be taking place to the same extent or, in some cases, at all without support.

This move follows what has been dubbed the “cash for ash” scandal in Northern Ireland, where it emerged some of the scheme’s participants were getting more in subsidies than the cost of the fuel they were using.

But Scottish Land & Estates has warned removing all forms of drying as an eligible heat use could have a profound effect on businesses that have been encouraged to diversify.

‘Actions of a minority’

Gavin Mowat, policy officer at Scottish Land & Estates, said the UK government was rightly responding to concerns about the misuse of the RHI, but it was important rural businesses were not disadvantaged by the actions of a minority. “The RHI scheme is designed specifically to offset the use of fossil fuels,” he said.

“The RHI scheme is designed specifically to offset the use of fossil fuels,” he said.

“The process of drying is a major consumer of fossil fuels in value adding and processing agricultural and forestry products, especially in Scotland with its relatively wet climate.

“We are concerned without an appropriate level of support, investment in renewable drying will stop and businesses will opt to remain using fossil fuels, thus undermining the drive towards lowering carbon emissions.”

Mr Mowat said the UK government needed to do more to ensure RHI applications were legitimate and fair rather than simply curtailing the scheme as it stands.

As such, Scottish Land & Estates would support the introduction of a proportionate “test” to ensure any RHI applications for the purposes of drying were legitimate.

The organisation has also flagged that proposals to limit the proportion of heat provided to a domestic building, supported by non-domestic RHI, were counterproductive.

“Many older buildings, including visitor attractions that were not built to current energy efficiency standards, have adopted biomass systems for heating properties,” said Mr Mowat.

“The proposal that RHI support available to these buildings is capped would not be prudent in terms of achieving reductions in carbon emissions.

“We have seen many examples where large properties produce significant energy savings to the benefit of everyone including one example where 25,000 litres of oil per year has been saved on heating one property.”