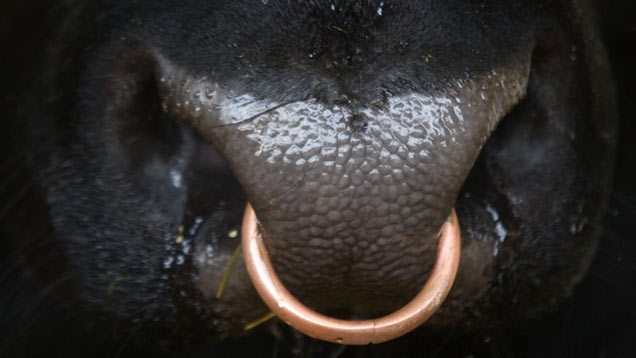 NFU Scotland (NFUS) has planned a series of beef producer meetings to avoid a repeat of the long abattoir queues farmers faced this spring.

The union will invite producers and representatives of the Scottish Association of Meat Wholesalers (SAMW) to sessions in the autumn.

The meetings will discuss how to prevent the lengthy abattoir waiting lists seen in early 2014 and 2015.

Producers had to hold finished cattle on farm for too long, taking many out of target specification.

“For any finisher, it is infuriating to see your prime stock drift out of spec because you have had your order delayed or abattoir specifications have changed.”
Charlie Adam, NFUS

“For any finisher, it is infuriating to see your prime stock drift out of spec because you have had your order delayed or abattoir specifications have changed,” he said.

“Falling out of spec is a concern for every beef finisher but it becomes critical for a business if it happens in a falling market.”

The meetings will also debate how to boost beef consumption in Scotland, as well as raising the profile of branded Scotch meat abroad.

This week Quality Meat Scotland analysis showed cattle supplies should tighten and support prices for the rest of this year.

But higher calf registrations in 2014 could lead to higher numbers next year.

“The tightness we have got supporting the price currently will continue for the next four to six months and then we will see a volume of animals building again,” said QMS head of economics services Stuart Ashworth.