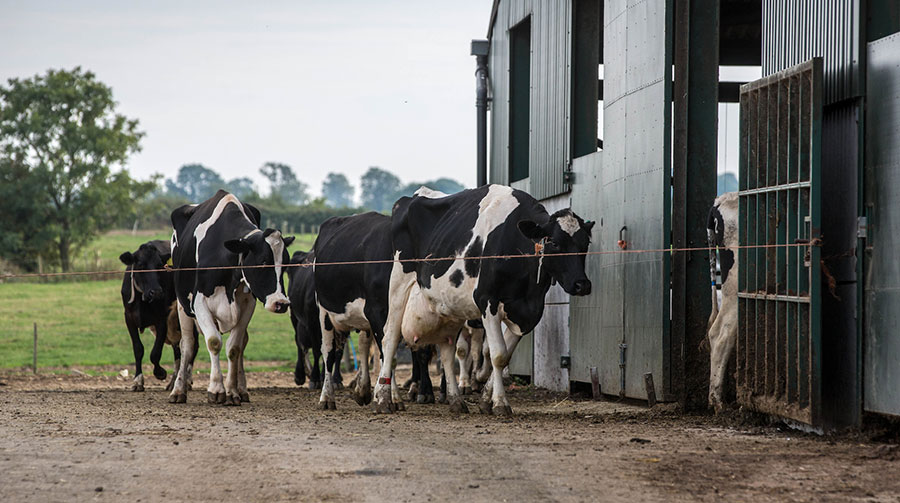 Scottish Dairy Cattle Association (SDCA) six-monthly dairy herd statistics to the end of June show a reduction in the number of herds but an increase in cow numbers.

In Scotland, there are now only 924 dairy herds – the lowest number since records began in 1903.

The average size of herd at 191 is also the highest in history.

“The next six months will be interesting as we know of a number herds coming out of milk production but we also know of some completely new herds starting up before the end of the year,” said SDCA secretary Janette Mathie.

“I think the trend of less herds and more cows per herd will continue.”

Ayrshire continues to be the largest dairying county with 222 farms and 34,440 milking cows, followed closely by Dumfriesshire with 154 herds and 32,185 cows.

The largest average herd sizes are Berwickshire at 568 followed by Roxburgh at 399.

He added: “Scottish dairy farmers are at the high end of the scale in terms of efficiency levels and skills – and yet we are still seeing people leaving the industry.

“Thirty-three farmers leaving is 33 people with generations of knowledge and expertise. Sadly, it is highly unlikely they will come back.”

Two years of low prices, a lack of investment, low confidence among dairy farmers and fears over future milk price volatility were the main reasons why some were quitting, he added.

“There needs to be a better partnership between processors and producers. That’s what we think is sadly lacking now.”

For many farmers, the losses sustained over the past couple of years will take years to recover from.

That’s why many will only expand production if they have confidence the supply chain can offer a reasonable return on investment.

Mr Kilpatrick said the current milk price of 26-27p/litre is roughly the same as AHDB Dairy quote for the cost of production for the top 25% of farmers. Therefore, it is “questionable” whether this is a sustainable price.

“Farmers need to know that increasing production will deliver a margin,” he said.

“Switching from milking two to three times a day isn’t a decision taken lightly, you need to feel that a margin is secure to make it worth the effort.”

Price increases at this time of year may encourage extra “cake” in the parlour, but this may not be cost-effective, he added. 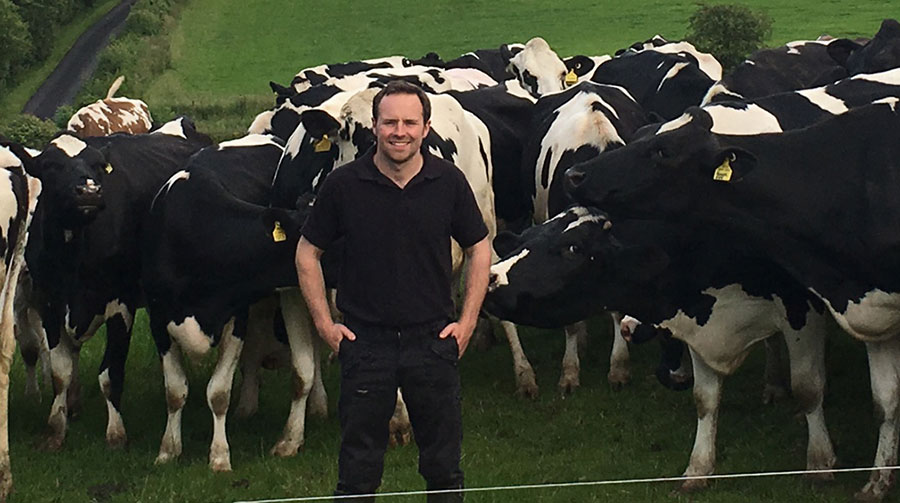 Cows are milked twice a day with an average annual yield of 8,000 litres a cow.

“Dairy markets will continue to be volatile, therefore focusing on having a low cost of production is essential,” said Mr Shearlaw.

“We use detailed budgeting and [key performance indicator] tools to ensure we keep on top of that. This has given us the confidence to expand our dairy herd to achieve the best economic point of return from our land base.”