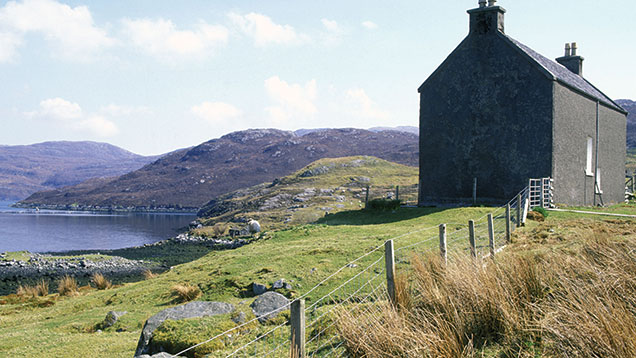 Confidence among Scottish farmers has hit a 12-year low, with more than half anticipating their businesses will be unprofitable in the current financial year according to a bank’s survey.

Low levels of confidence were recorded across all farm types by the Bank of Scotland’s annual survey. Confidence in the Scottish farming industry as a whole was also low, with 56% saying it was not  profitable.

This was in stark contrast to last financial year, in which good weather and strong milk and beef prices contributed to 86% of farm businesses being profitable – the second highest level in almost two decades since the bank started its survey.

CAP implementation and weakening prices weighed most heavily on farmers’ minds. About 70% said the reforms were poor or very poor and two-thirds said implementation was unclear.

The majority (80%) thought CAP would have unintended consequences for their businesses.

Beef farmers had the lowest expectations for the year, with 60% anticipating a fall in their output.

Despite the negative mood, 33% of beef farmers, 31% of sheep farmers and 28% of dairy producers expected to expand their livestock numbers this year.