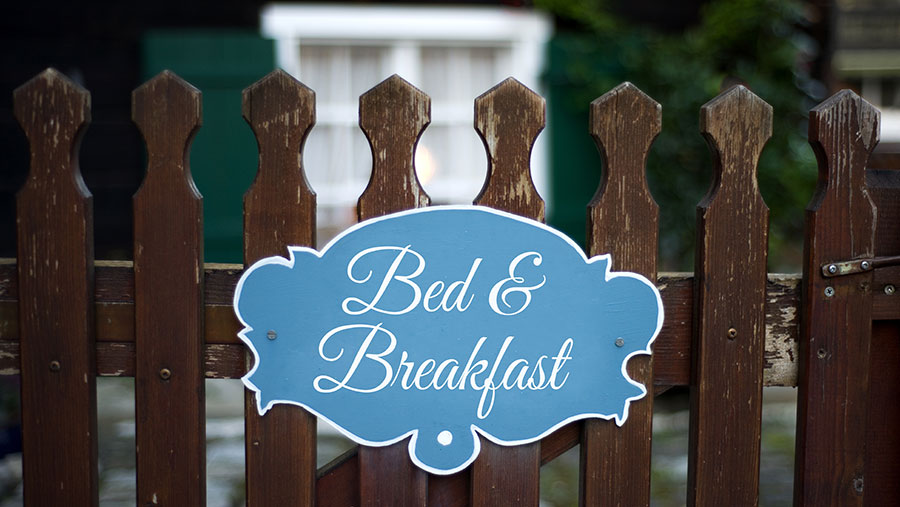 The Scottish government has said it will reassess aspects of its plans for a licensing scheme for short-term lets, which Scottish Land and Estates (SLE) had previously warned would devastate the agri-tourism sector.

Shona Robison, Scotland’s minister for housing and local government, has written to the Local Government, Housing and Planning (LGHP) committee with a list of “significant and pragmatic” proposed revisions to its draft short-term lets licensing order.

The government intends to introduce a licensing scheme in response to problems caused by the growth in Airbnb-style lets in urban areas, with local residents complaining about anti-social behaviour and the renting out of properties that are unsafe.

However, the legislation will also affect anyone operating holiday cottages, glamping sites or traditional bed-and-breakfast accommodation in rural areas. SLE is concerned the costs of becoming licensed could run into thousands of pounds for some businesses.

SLE said it was welcome news that the government was taking on board calls for the proposals to be re-examined.

For example, the government has said it will look at setting an average licence fee for local authorities to work to, in a bid to keep payments affordable.

It has also said that B&Bs will only need to have adequate public liability insurance in place, rather than insisting on £5m worth of cover.

Sarah-Jane Laing, SLE chief executive, said: “We have been very concerned that an unaltered draft licensing order would have a catastrophic effect on short-term accommodation and businesses across rural Scotland.

“Today demonstrates that the Scottish government is willing to listen and act on concerns.

“I will be meeting the cabinet secretary later this month, and I look forward to discussing these updated proposals in greater detail and ensuring they meet rural needs.”