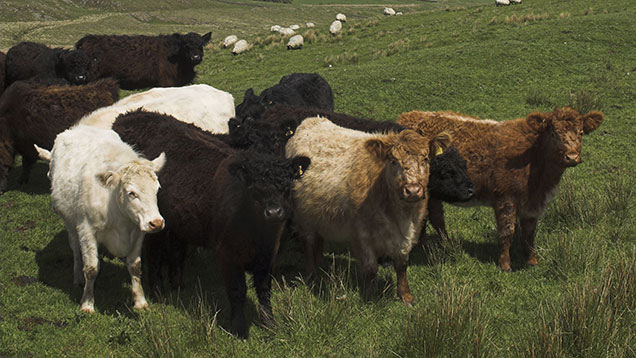 QMS put this down to the “double-edged sword” of lower production and more stock being killed in England, shown by a 12% drop in the number of animals slaughtered in Scottish abattoirs.

“We must remain light on our feet and respond robustly to the challenges and opportunities in front of our industry,” he said.

He picked out that while the December 2013 census showed more decline in breeding cow and ewe numbers, the sow herd had begun to steady.

“The sense of trepidation earlier in 2014 was particularly keenly felt in the beef sector, where most analysis of the predicted CAP changes suggested a significant reduction in payments by the end of the transition period,” he said.

“We now have more clarity on the way forward and I am confident in producers’ ability to get to grips with what the changes will mean for their individual businesses.”