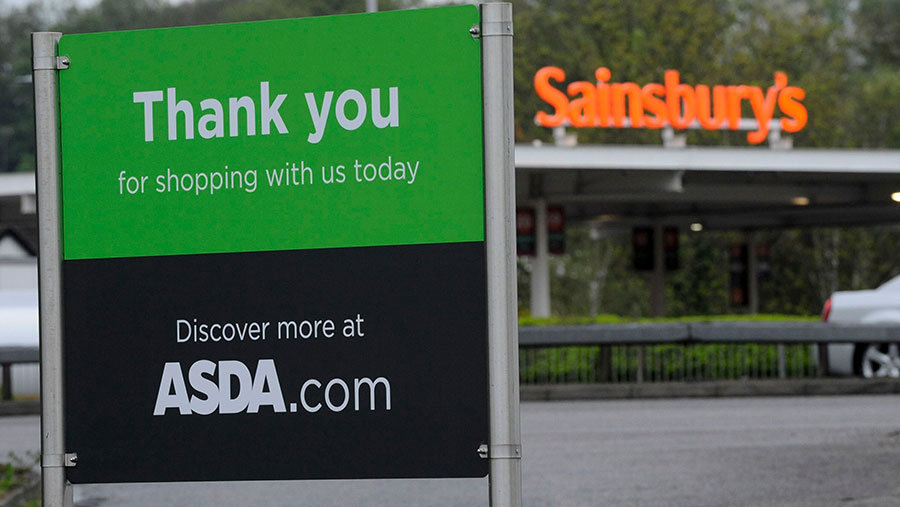 April’s deal to create a Frankenstein’s monster of a retailer from the two supermarket giants will force many suppliers to go to the wall or see them become victims of the takeover through pressure on margins, according to a report from financial analysts Plimsoll.

Despite the average profit margins within the food supply industry sitting at a healthy 4%, the report outlined that 125 of the UK’s 500 largest food manufacturers were already considered to be in “financial danger”.

A further 73 businesses were in the financially vulnerable position of making losses before the inevitable squeeze on margins as a result of the merger has even taken place.

In order to survive such a hyper-competitive environment, the report predicted many suppliers would have to merge themselves to deliver greater margins from economies of scale.

“Improved efficiencies may be one area of cost savings for the newly combined Sainsbury’s and Asda, but anymore downward pressure on supplier prices will make it incredibly tough for food suppliers – ultimately costing jobs in the long run,” said Plimsoll senior analyst, David Pattison.

Mr Pattison added if the deal goes ahead he foresaw a period of acquisitions, takeovers and mergers as supermarket suppliers fought for survival, in a race to the bottom on price.

“In many cases, these companies have a good gross margin but Plimsoll’s assessment shows their financial health isn’t what it could be.

“Mergers like this and the consolidation of the competition also make life very difficult for surviving smaller suppliers,” he added.

Many food suppliers were already having to adapt to the higher costs that have come with the national living wage, auto-enrolment pensions and the weakened pound, said Mr Pattison, who added the proposed merger could be the final straw that pushed many suppliers to sell up.

“Doing business will become harder as more stringent financial controls are introduced in an effort to reduce exposure from both suppliers and customers going bust and it is the small supplier who will suffer most.”

“Ultimately, the consumer might well end up paying the price as a consequence of this merger with less consumer choice or lower-quality products.”

The report was published as the Competition and Markets Authority’s  deadline for evidence from suppliers over how the potential merger would affect businesses ended on Monday (4 June).