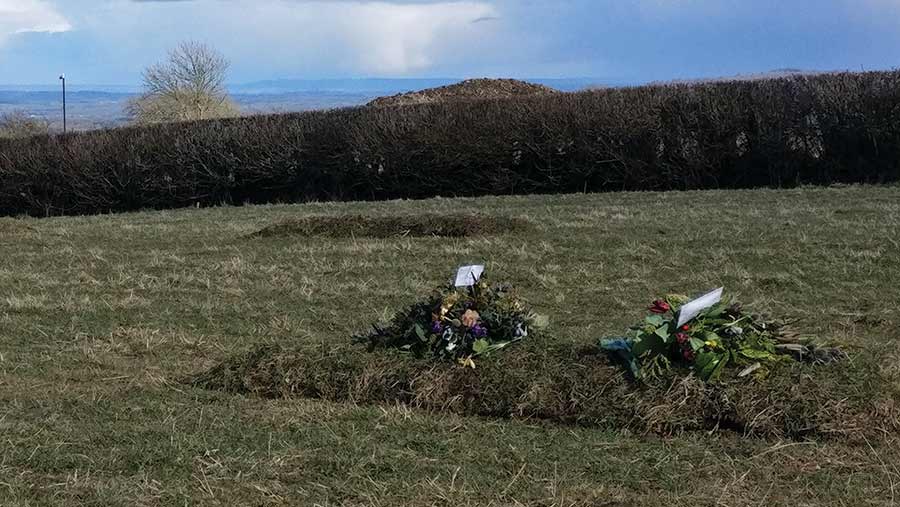 Setting up a natural burial ground might sound daunting but it is a sector with growth potential.

Rosie Inman-Cook from the Natural Death Centre answers some key questions for those wanting to find out more about the practicalities of turning over a corner of their land to a cemetery.

What is natural burial?

Natural burial differs from traditional burial as people are laid to rest in biodegradable coffins, without embalming chemicals or a headstone.

The sites are often in an unspoilt meadow, or part of establishing new woodland by the planting of memorial trees.

What is the market for this venture?

Statistics for the total number of people choosing natural burial are hard to collate as registrars do not keep statistics of where people are buried.

Landowners considering this venture will do better within affluent areas, not because this method costs more than other burials, but because middle-class people are more predisposed to be interested in it.

Which areas of the country lack sufficient operators?

There are 19 farmers in the UK operating this as a diversification. The only part of the UK that has a surplus of natural burial sites is Lincolnshire,

Unrepresented areas with growth potential include South and West Wales, Cheshire and Manchester.

How much can I charge?

Members of the Association of Natural Burial Grounds charge on average about £1,000/burial, with £600 being allocated for the plot reservation, and £400 for the internment.

An open acre of ground can hold about 700 bodies, and one burial per week can yield annual profits of £40,000.

Many sites offer the opportunity to plant a native tree to mark each grave but this will mean additional work managing establishing woodland.

What land type do I need?

There should be sufficient depth of diggable ground to allow a minimum of 60cm of earth between the coffin lid and the surface of the ground. This means total grave depth will be around 1m.

The best type of land from an environmental perspective is clay but this can cause site access issues. Ground should not be completely free draining, and there may be objections raised if you are in a source protection zone – similar to a nitrate vulnerable zone.

Business rates are calculated based on the number of potential burials, so it is best to apply with a small amount of land as possible initially.

Do I need planning permission?

Yes. But, first of all, it is wise to call a village hall meeting and explain your proposed plans to the community. This will reduce the chance of serious objections being raised during the formal planning application process.

Not briefing what the proposal is can be beneficial as emotions can run high around the subject of death and can supress legitimate concerns.

Objections can be raised on a number of grounds including from the highways department or based on the findings of an ecological survey if endangered species are discovered on the site.

What other infrastructure is vital?

There will need to be a hard standing for cars to be parked. Many sites also have a building for conducting ceremonies.

A land surveyor’s services will also be required to set up a highly accurate trigonometry system to record the exact location of each grave for record-keeping.

How much should I budget in set-up costs?

A minimum figure of £20,000 should be budgeted for spending ahead of any business income if there is no land to be bought and landscaping and car park building can be carried out in-house.

It will take on average two years between the conception of the diversification and a business being ready and approved to operate. 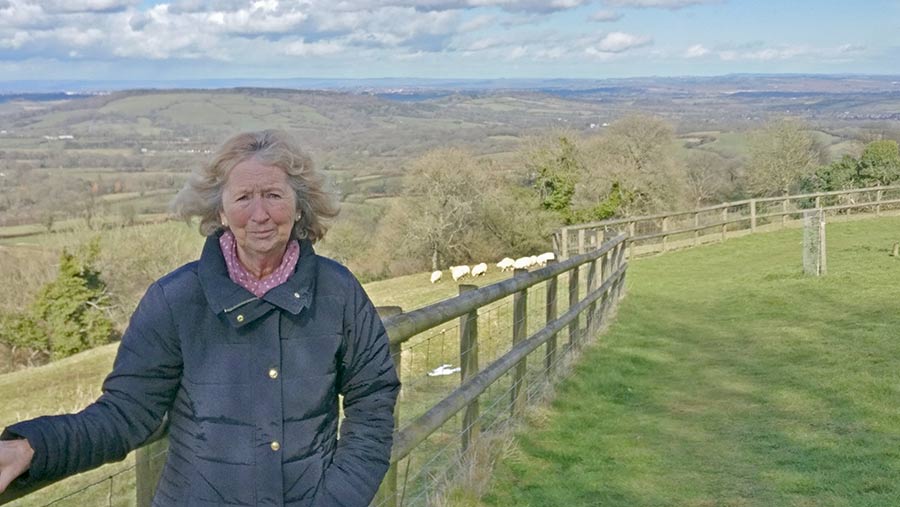 Award-winning burial ground operator Jo Vassie says the secret to making their alternative enterprise a success was a strong focus on advertising.

She runs Higher Ground Meadow in Dorset, along with husband Peter and son Tom, and they have been named the best site in the country for the past two years by the Association of Natural Burial Grounds.

“If people want it to develop quickly then they need to spend a lot on advertising,” says Mrs Vassie, who warned that many funeral directors do not actively advertise the opportunity.

She found having a stand at agricultural shows was a great opportunity to raise awareness about the alternative to a traditional burial or cremation, as well as hosting open days and advertising online.

Situated on their 52ha sheep farm, they opened their site in 2009, and are now holding a burial ceremony more than once a week on average.

All of the 5ha of burial land is situated on old wildflower meadows which are grazed once a year in the autumn. 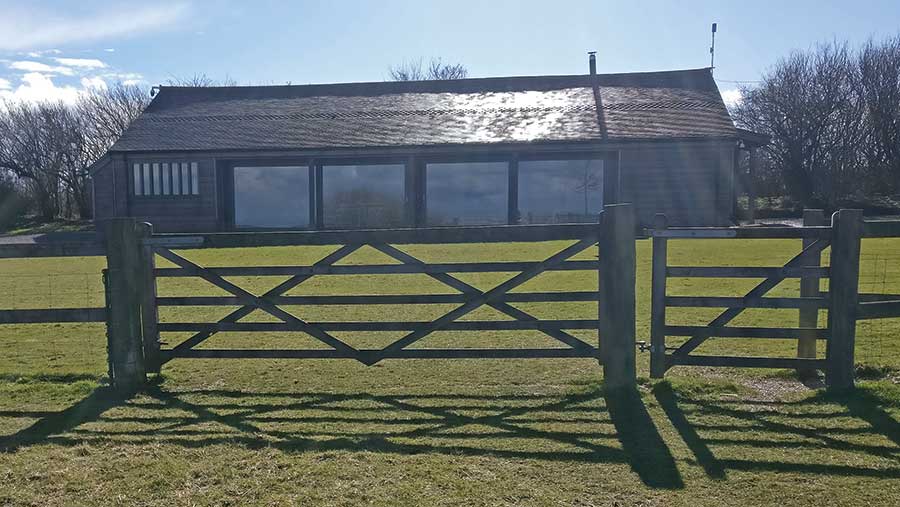 Clients are offered the choice of a spot in an open field, with only a ground-level marker, or in a separate field with a tree planted to mark the spot, with all parts of the site commanding stunning views looking north towards Glastonbury some 20 miles away.

Planning permission for an additional 1ha is being applied for in order to grow the woodland area, and they are also investing heavily in the construction of an underground “Round barrow” where cremation urns can be placed.

She says it is crucial for those intending to diversify to plan for having a building on the site for pre-burial ceremonies, despite it increasing up-front costs and potentially adding more hurdles with planning permission.

This provides reassurance there are facilities on site for mourners, as well as shelter against the weather.

Mrs Vassie also warned that prospective burial site operators need to have a clear plan from the outset for what will happen to the site when they are no longer able to run it.

“The one question that everyone asks is: What happens when you are gone?” she says, explaining people want clear assurances that visitors will never be barred access from visiting graves.

They have solved this by placing all the burial land into a trust which ensures that, whatever happens to the rest of the agricultural land, it can never be sold.

A sum of £25 from each plot reservation is transferred to the trust which will help to pay for the upkeep of the site in the event it is no longer operational – either because it is full or if none of their descendants want to run it then the trust will appoint a manager to continue operations in the same way.

But while she acknowledges the enterprise is more profitable than farming, she is keen to stress people considering it as a diversification need to be motivated by more than money to make a success of it.

“It is an extraordinary responsibility, but if you do it well then the job satisfaction is very rewarding,” she says, explaining that family members are often enormously helped through their bereavement by giving their loved one a fitting send off.